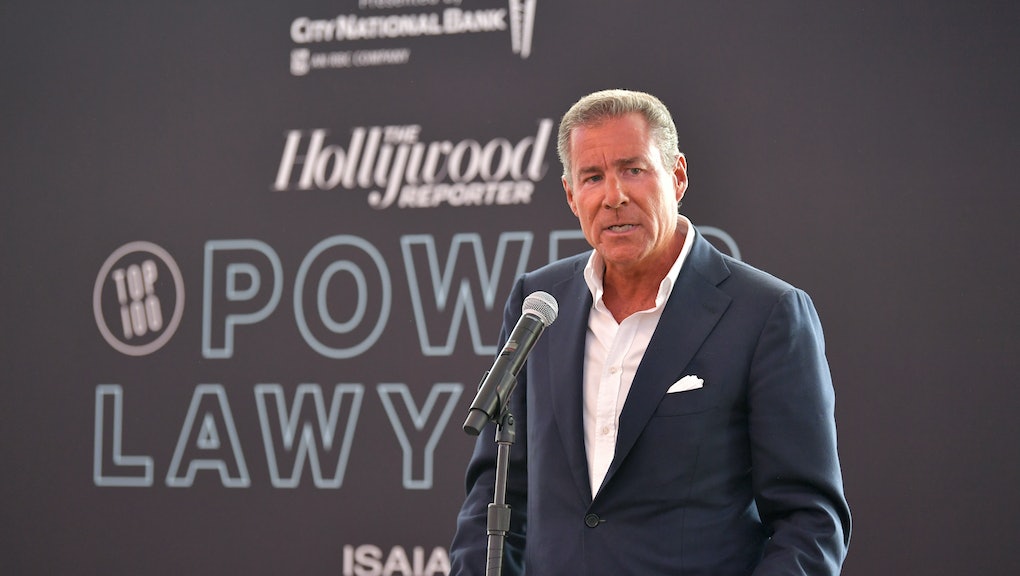 Apple is gaining a new executive for its expanding original content portfolio. The New York Times reports that longtime HBO executive Richard Plepler, who left the company eight months after AT&T's acquisition last spring, signed a five-year deal with Apple. Plepler spent 27 years at HBO helping establish the network as a destination for prestige programing. Now, he will be creating exclusive television series, documentaries, and feature films for Apple TV+.

Plepler’s company, Eden Productions, will begin making programming for Apple TV+ in November. The deal gives Plepler a large share of creative control, and as Apple searches for new opportunities to make itself known in the streaming wars, tapping one of the top executives from television’s reigning premium cable channel seems like a smart move. While Plepler was in charge, HBO won over 160 Emmys.

“We have a longstanding mutual admiration with Richard, and we’re looking forward to helping him build a dynamic production company and seeing him thrive with us at Apple,” Zack Van Amburg, one of the heads of Apple’s entertainment division, told the Times.

While it’s clear that Apple TV+ and HBO’s new streaming services will be in competition with each other, Plepler doesn’t view his move as a competitive one.

As the stakes for the streaming wars intensify, so will the rivalry. There are millions of viewers and billions of dollars on the table, and with giants like Netflix, Disney, and Amazon already established, there will likely be more big shake ups in the TV industry as they try and make the types of shows we'll want to spend our time and money watching.