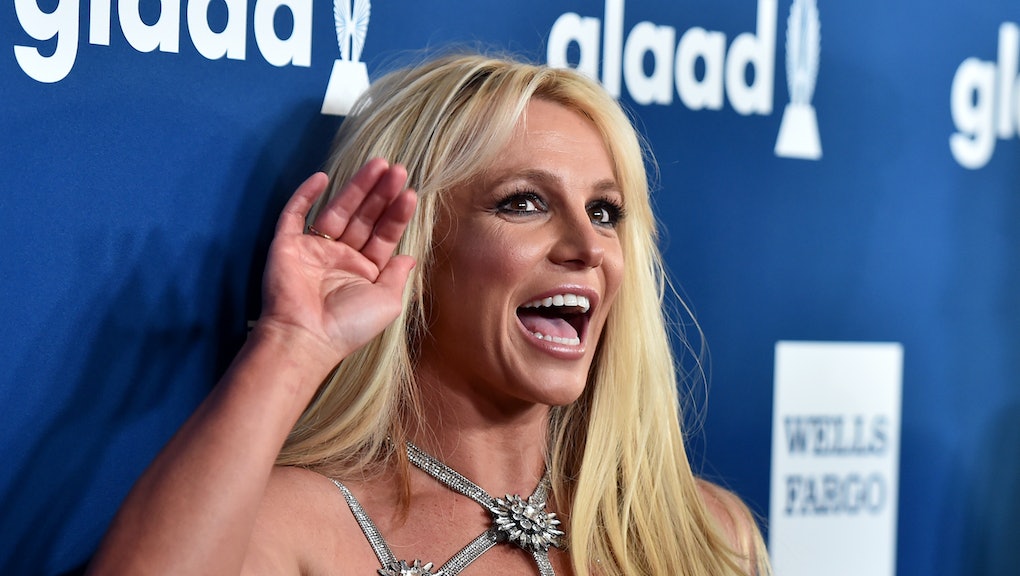 Britney Spears is one step closer to escaping her father's control

Three cheers for Britney Spears' new lawyer, Mathew Rosengart, who's aggressively fighting for her freedom — unlike her court-appointed attorney, Sam Ingham, who spent 13 years doing almost nothing, yet collected a $520,000 annual salary paid by the pop star.

On Monday, Rosengart filed a motion to strip the singer's father, Jamie Spears, of control over her finances. He asked the court to appoint an accountant, Jason Rubin, to take over as conservator of her estate instead. While this new filing won't terminate Spears' conservatorship entirely, it's an important step towards restoring the 39-year-old's autonomy. An accountant would be an impartial third party, able to optimize her multimillion dollar fortune and theoretically report back to the courts on whether Spears is fit to manage her own money.

What's more, Rosengart presented a 127-page document arguing why Jamie should not have power over his daughter's finances. He claimed the elder Spears has "profited handsomely" from the arrangement, collecting $16,000 a month in compensation from Britney's estate. Rosengart also said Jamie has "dissipated" the pop star's wealth, citing a report by Forbes that found her net worth is "shockingly low," considering how much music she's released and touring she's done while under the conservatorship.

"Ms. Spears has perceived and described the status quo as traumatizing, insane, and depressing," the motion reads. "Regardless of whether Mr. Spears contests his daughter's testimony and perception of the status quo, Ms. Spears's testimony is genuine and makes clear that Mr. Spears's continued presence as conservator is not in her best interests."

Britney previously told the court her father was guilty of serious misconduct, and said he should be charged with "conservatorship abuse." While Rosengart's filing didn't go that far, he did suggest that Jamie's actions were "self-interested or violative of Title 18," which is a federal crime. Formal allegations of abuse could still come later, since Rosengart said his firm is conducting an investigation.

"Mr. Spears's attorney has publicly stated that Mr. Spears loves his daughter and wants the best for her," the filing points out. "Taking that at face value, and given all the foregoing, this Petition should not even be necessary, because Mr. Spears should resign voluntarily." Zing. We'll learn Judge Brenda Penny's ruling on the matter in the next scheduled hearing about Spears' conservatorship, on September 29.