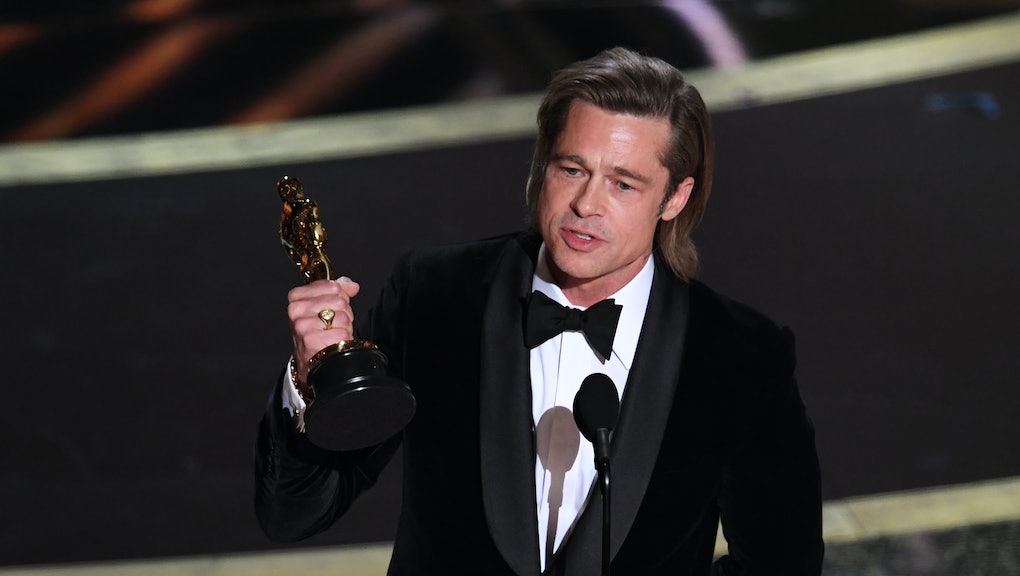 Now that coronavirus has completely and thoroughly disrupted 2020, it’s coming for 2021. According to Variety, the Academy of Motion Pictures and Sciences is considering postponing film’s biggest night, the 93rd annual Oscars, slated for February 28, 2021. Multiple anonymous sources said definitive plans are far from being concrete. But “it’s likely they’ll be postponed,” one insider told Variety.

The Academy announced temporary rule changes for Oscar eligibility back in April, as a result of COVID-19 shuttering movie theaters across the US. Usually, a film needs a seven-day theatrical run in a commercial theater in Los Angeles County to qualify for Oscar consideration. This year, films released digitally instead will be allowed to compete. However, to be considered, films on streaming must have planned to release in theaters. In other words, the rule changes are temporary and out of necessity — the Academy hasn’t suddenly changed its tune and embraced streaming as a legitimate cinematic platform.

“The Academy firmly believes there is no greater way to experience the magic of movies than to see them in a theater,” Academy president David Rubin and CEO Dawn Hudson said in a joint statement in April. “Our commitment to that is unchanged and unwavering. Nonetheless, the historically tragic COVID-19 pandemic necessitates this temporary exception.”

“I think everyone is sympathetic to the filmmakers’ plight and we’re here to support our members and the film community,” Rubin added in an interview with Variety. “We need to make allowances for this year only and during this time when theaters are not open so great film work can be seen and celebrated.”

It’s still unclear whether postponing the Oscars would also mean films released after the year-end deadline might qualify for the 2021 awards. One thing’s for sure: the virus is working hard to ensure nothing gets back to normal anytime soon. Hrumph.