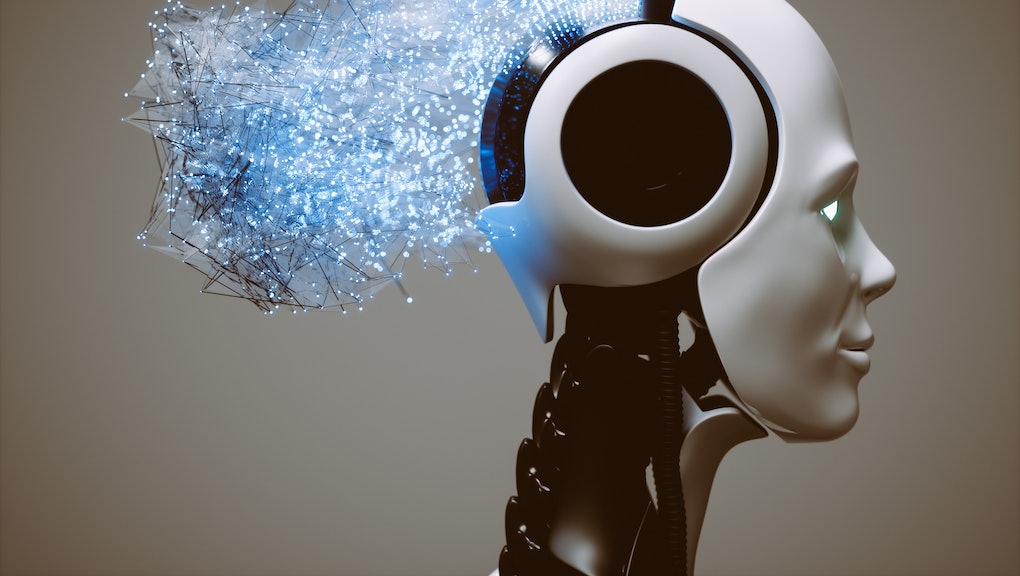 Could AI reshape the movie business?

Most people would assume creative industries like movies and TV would be immune from an artificial intelligence takeover. Filmmaking is, after all, the pursuit of telling human stories, capturing our essence of life and packaging it in something glittering, beautiful, and bold.

In reality, tech has already transformed the movie-making business a thousand times over: you can make aging actors look young again, craft entire fictional worlds, and bring people back from the dead — if only for a few hours. So the latest Hollywood adoption of technology should really come as no surprise, even though it’s still a bit unsettling.

On Thursday, The Hollywood Reporter reported that Warner Bros. has partnered with AI firm Cinelytic in order to make analytical and data-based decisions at the green lighting stage of production. The program is supposed to simplify the process of distribution and packaging for the studio and be able to give price projections for elements of the project like release dates.

“We make tough decisions every day that affect what — and how — we produce and deliver films to theaters around the world, and the more precise our data is, the better we will be able to engage our audiences,” Tonis Kiis, senior VP of distribution at Warner Bros., told THR.

The idea of this technology, according to its creators is to streamline certain aspects of the industry that can be tedious and costly for studios. However, there is some skepticism that even passing off the simplest elements of filmmaking from a human to a robot could lead to the loss of the crucial human element that can make or break a film.

“Artificial intelligence sounds scary. But right now, an AI cannot make any creative decisions,” Tobias Queisser, the founder of Cinelytic, told THR. “What it is good at is crunching numbers and breaking down huge data sets and showing patterns that would not be visible to humans. But for creative decision-making, you still need experience and gut instinct.”

More like this
What's next for the #FreeBritney movement's most devoted supporters?
By Jamie Lee Curtis Taete
The reason Simone Biles quit was more heartbreaking than we could've ever imagined
By Brandon Yu
The 8 best reality shows you're not watching, but should be
By Brandon Yu
Stay up to date