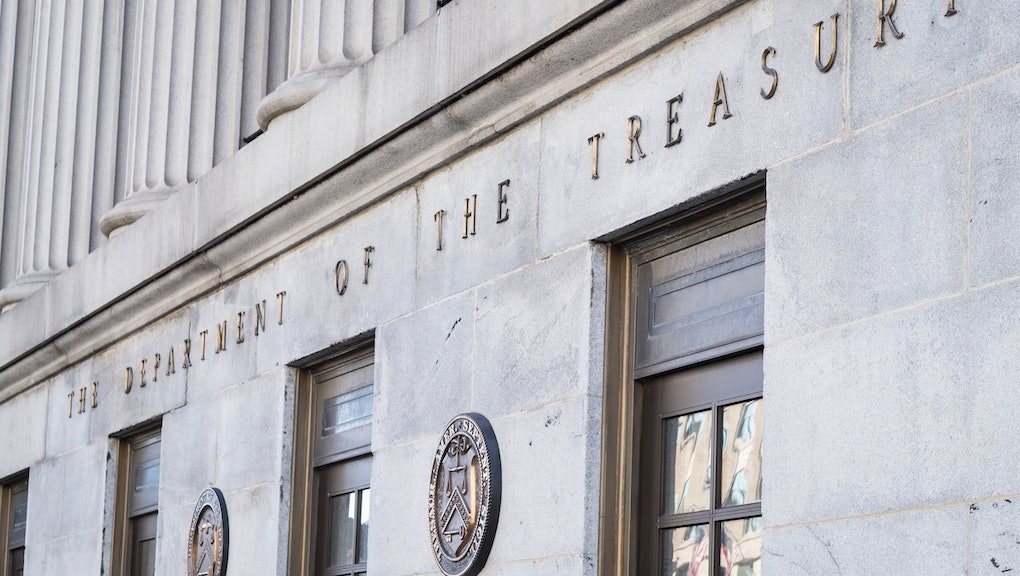 From stimulus check to unemployment: A guide to your coronavirus relief benefits

This week, tens of millions of Americans will begin receiving their coronavirus stimulus checks courtesy of the CARES Act, the mammoth $2 trillion relief package passed by the government last month. The checks are just one of many features of the bill, which also includes expanded unemployment insurance and a small business loans program. Whether or not you’ve received your government cheese, here are some questions you may be asking about the program, and a guide to how you can get the most out of it during these trying times.

Am I eligible for a stimulus check?

To qualify for the stimulus check, first of all, you need to have a Social Security number. That means that undocumented people, even those who pay taxes, have been totally left out of the government’s aid effort right off the bat. Also, people who are listed on their tax filing as dependents — including many college students — will not be eligible.

If you do have a Social Security number, then your eligibility is determined by your gross annual income. For individuals, the income you reported on your 2018 or 2019 taxes (whichever one you filed most recently) is under $99,000, then you will be eligible for at least some amount. If your income was below $75,000, then you will receive the full $1200. For gross incomes between $75,000 and $99,000, the check will be scaled down by $5 for every $100 of gross income you’ve reported above $75,000, per the Internal Revenue Service.

If you have children and you filed your taxes as the head of a household, or you are married and filed jointly, the eligibility threshold is a bit higher. For heads of households with one child, the maximum gross annual income you could earn and still receive a check is $136,500. If you earned less than the baseline income of $112,500, you’ll receive the full stimulus check; the payment will scale down from there until $136,500, where it will cut off entirely. For childless married couples, the top possible annual income is $198,000 and the baseline is $150,000.

For families with children, the number of children determines the income thresholds. A family of four, for example, can make up to $218,000. Families whose income level qualifies them for the stimulus payment will also receive an extra $500 for every child under 17.

If you do receive money, the government will not tax it as income, nor will it be collected against any back taxes you might owe. However, reports indicate that your bank may be able to seize the money from your account if you are in debt to the bank, which includes ticky-tack fees like overdue penalties for a dormant account you may have forgotten to close.

Okay, I’m eligible. When will I get paid?

That depends on whether or not you paid taxes for 2018 or 2019 — and if you did, whether or not you set up direct deposit. If you already have direct deposit information on file with the IRS, then the money should be credited to your bank account as soon as this week. Treasury Secretary Steven Mnuchin said that 80 million people and households will get paid by the end of the week; many people are reporting that they've already received their payment.

The IRS has also, as of Wednesday, launched a new tracking tool called "Get My Payment" at IRS.gov. The tool can help people check the status of their payment and decide whether they want to get paid via direct deposit or a paper check — be warned, though, that a paper check might take longer due to a variety of factors, including the fact that the president delayed their production so he could plop his name on them.

The IRS’s helper tool also allows users to provide their bank account information for direct deposit if it’s not already on file with the agency. To use the tool, you will need either your 2019 or 2018 tax returns, according to the IRS. However, CBS News reports that many users have been having trouble accessing the tool to check the status of their payment, instead receiving the error message “Payment status not available" (the phrase was even trending on Twitter Wednesday afternoon). It’s also important to note that people should be careful to avoid scams or other nefarious attempts to get their information. Make sure that if you’re giving out your bank details, it’s to a reputable agency; the IRS will never call you to ask you to verify your personal information over the phone, for example.

If you filed your taxes by mail and you haven’t changed your recipient status to direct deposit — or if you don’t have a bank account at all — then you may be forced to wait up to four months to receive your payment in the form of a paper check, according to ABC News. Then there’s the question of where that check will be sent. According to the IRS website, people who filed their taxes for 2019 will have the payment sent via the “information you provided with your 2019 tax return. You will not be able to change it.”

In other words, if you filed your taxes this year and then promptly moved, or did not have a fixed address to begin with, you may be in trouble. However, if you filed by mail in 2018 and haven’t completed your 2019 filing yet, and you have a new address, then you can file for 2019 now and update your information at that time. “2018 filers: If you need to change your account information or mailing address, file your 2019 taxes electronically as soon as possible,” the IRS website urges. “That is the only way to let us know your new information.”

The IRS has also established a special portal for people who did not file taxes in either 2018 or 2019 to receive the stimulus payment. This portal is specifically aimed at people who didn’t file taxes because they weren’t required to, not because they didn’t get around to it; if you are eligible to file a tax return, then you should do that instead. The IRS explains that you should use the new portal for non-filers — which you can find here — only if “you did not file a 2018 or 2019 federal income tax return because your gross income was under $12,200 ($24,400 for married couples). This includes people who had no income,” as well as people who were not required to file for other reasons. The portal includes the option to set up either direct deposit information or a mailing address to receive the payment via physical check.

The IRS also notes that if you didn’t file taxes because you receive Social Security, disability (SSDI), or survivor benefits, then you don’t need to do anything. The IRS already has your data on file, and you will receive the payment automatically.

What about unemployment benefits?

The CARES Act included a massive boost in the amount of money provided as unemployment insurance. In addition to the normal rate of unemployment insurance, which varies state to state, the stimulus package included a boost of $600 per week on top of the previous rate. Unemployment insurance is calculated as a percentage of what your income was before being laid off, and is capped differently in every state. The caps range from a low of $265 in Alabama to a high of $823 in Massachusetts.

This isn’t means-tested or dependent on the number of hours you’ve worked. Everyone who is either currently receiving unemployment or will receive it during the coronavirus outbreak will get it, for up to four months. In addition, the CARES Act extended unemployment insurance eligibility to freelancers and gig workers; previously, it was only available to full-time salaried employees.

This is all great in theory, but in practice, the rollout of the program has been sloppy across the country. State UI portals have crashed, as they’ve been inundated with millions upon millions of claims — far beyond the capacity that the portals were designed for. In many states, the systems relied on out of date programming languages, which further slowed down the process. The state of Florida, for example, had to resort to people filing claims on paper, in some cases causing dangerous long lines to form without proper social distancing.

In Connecticut, the extra $600 sent many people’s weekly unemployment payments into four-digit territory. This proved to be too complex for the state’s ‘70s-era computer system, which could only handle three-digit payment amounts and promptly crashed. Despite all these frustrating setbacks, the Associated Press reports that many states have finally begun paying out the extra amount, giving people access to desperately needed assistance.

All in all, the current stimulus package is far from sufficient for meeting the needs of millions of desperate, jobless Americans. A one-time infusion of $1200 won’t cover much beyond a month of expenses for most people, if it even covers that. The slapdash, buggy unemployment rollout is an unnecessary strain on people who need help now.

Still, at least some funds are available. And even though you may need to spend hours on the phone navigating your state’s Kafka-esque unemployment office, or have to track down a check mailed to an old address, it’s worth doing what it takes to get the money you’re owed.