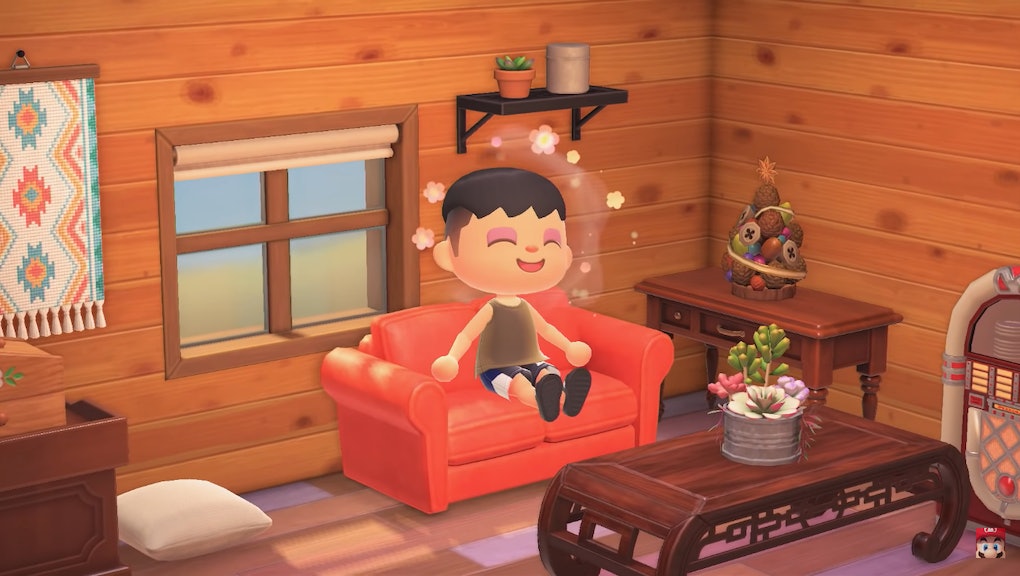 How 'Animal Crossing' players are designing their islands for fall

September 1 marked a new season in Animal Crossing: New Horizons, and that means new bugs and fish to catch, pinecones and acorns to collect, and more decor to craft. After a busy summer filling up the museum, learning how to swim, and watching fireworks in the evening, it's time to just chill out and enjoy the transition to fall.

A lot of users have made adjustments to their islands to stay in line with the new season. Here's a handful of the folks making the most of fall in their digital paradises.

These landscaping skills are too damn high

The landscaping feature allows players to manipulate the land and water on their islands, which people have used to creatively place hills and streams throughout their spaces. The effect is immense; curved streams can lead to a fountain centerpiece or a little hiding place nearby. Hills can create waterfalls or give players' homes the snug feeling of privacy.

When combined with custom tiles and some strategically placed plants, the result literally looks like a whole new world.

There's no better way to jump into fall than by making your Animal Crossing avatar look their coziest.

Don't forget the pumpkins! The folks in New Horizons sure haven't, with some players adding pumpkins and fall leaves using the game's custom design feature. One player designed hats that looked like pumpkins, then arranged them on stands outside to look like a pumpkin field. Another player used oranges as pumpkin replacements to accompany their fall streamers.

One Japanese user created an image of a bear hibernating in a cave and placed it against a cliff. With a little decor added around, it looked just like a bear sleeping for the winter.

Going door-to-door to greet people and eat their candy is probably not a good idea this year. The pandemic has probably squashed some plans for Halloween parties and murder mystery dinners, too.

Luckily it looks like Animal Crossing might come to the rescue this season, just as it did for late night shows, political campaigning, and other services. Some users are already preparing to spend Halloween on their islands.

Environments you can feel through your screen

Autumn is truly all about atmosphere: The crisp air, the sweet taste of freshly picked apples, the crunchy leaves beneath your feet. Thoughts of rainy days in the city, feeling the days get colder as you walk to your bus stop, and getting some last minute barbecuing in before winter takes full hold.

Players have created the perfect imagery that encompasses the feeling of fall on their islands.

Can't wait to be king

Then again, there's no need to be in-season when you've got so many options available in New Horizons.

Who needs the gold and orange of fall when you've got a throne room?