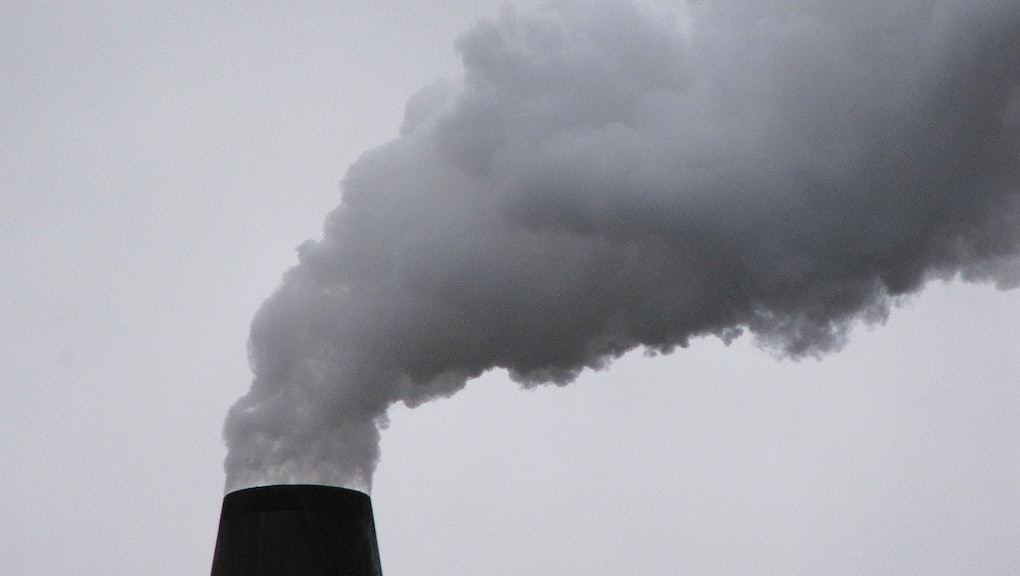 How the global coronavirus response could make climate change much worse

In the global effort to recover from the coronavirus shutdowns and restrictions that resulted in lost jobs and income for millions, countries have started to pursue programs to keep businesses afloat. Unfortunately, much of that money may be going to industries that will actually do more damage to the long term health of the planet. According to The Guardian, just a handful of countries have used economic recovery packages to boost environmental causes, and the majority of efforts will have a net negative impact on the environment.

China, currently the world's biggest contributor of greenhouse gas emissions, has pledged only $1.3 billion toward green projects, making up just 0.3 percent of its total recovery spending. Meanwhile, the country has been building coal plants at an alarmingly fast rate in the months following the first wave of coronavirus. Estimates suggest that the country has more coal-fired power plants under construction or planned to be built than the United States or India has in operation.

Like China, the U.S. under President Trump has opted not to put green initiatives at the center of its recovery plan. A total of $26 billion has been set aside for green energy initiatives in pandemic recovery, but that accounts for just over one percent of total spending. Meanwhile, big oil and gas firms have made out quite well from the Trump stimulus plan. An analysis from Bloomberg found that fossil fuel companies pocketed nearly $2 billion, and research from Friends of the Earth found the industry received more than $100 billion in tax cuts as part of the Coronavirus Aid, Relief, and Economic Security (CARES) Act. As these companies raked in benefits, the Trump administration laid off enforcement of environmental regulations, allowing firms to pollute to their heart's content as the pandemic put much of the country into shut down status.

The Guardian analyzed the recovery plans put in place by 22 of the biggest economies in the world. It found just four — France, Germany, Spain, and the United Kingdom — have dedicated enough investment in green energy solutions like renewable power sources, electric vehicles, and energy improved efficiency.

The European Union collectively will also achieve a net-positive environmental impact, and will achieve the biggest green boost by far of all the recovery plans. The EU has promised to dedicate 30 percent, or about $886 billion, of its Next Generation Recovery Fund to environmentally friendly causes. Germany has set aside nearly $60 billion for green projects as part of its recovery, while France has dedicated more than $35 billion to similar efforts. The UK, meanwhile, has set aside about $13 billion for green causes.

Unfortunately, while these nations have boosted sectors that will be essential to the future wellbeing of the planet, the lack of investment in green initiatives from China and the US, among other countries, feels like a major missed opportunity. In China, carbon emissions had dropped by as much as 100 million metric tons due to the pandemic. Globally, emissions dropped by as much as 17 percent. There was an opportunity to solidify at least some of those losses by boosting green energy during recovery efforts and moving away from fossil fuels. Instead, countries like China and the US decided to prop up gas, oil, and coal burners, as the industry struggled to survive the downturn. Now emissions have essentially returned to pre-pandemic levels, and recovery efforts in these countries are projected to make matters worse.

If there is any hope, at least for the US, it is the upcoming change in leadership. According to The Guardian, President-elect Joe Biden's economic recovery plan puts green energy front and center. His proposed $2 trillion green stimulus package would be by far the most effective coronavirus economic recovery plan when it comes to producing a positive environmental impact. Better late than never.