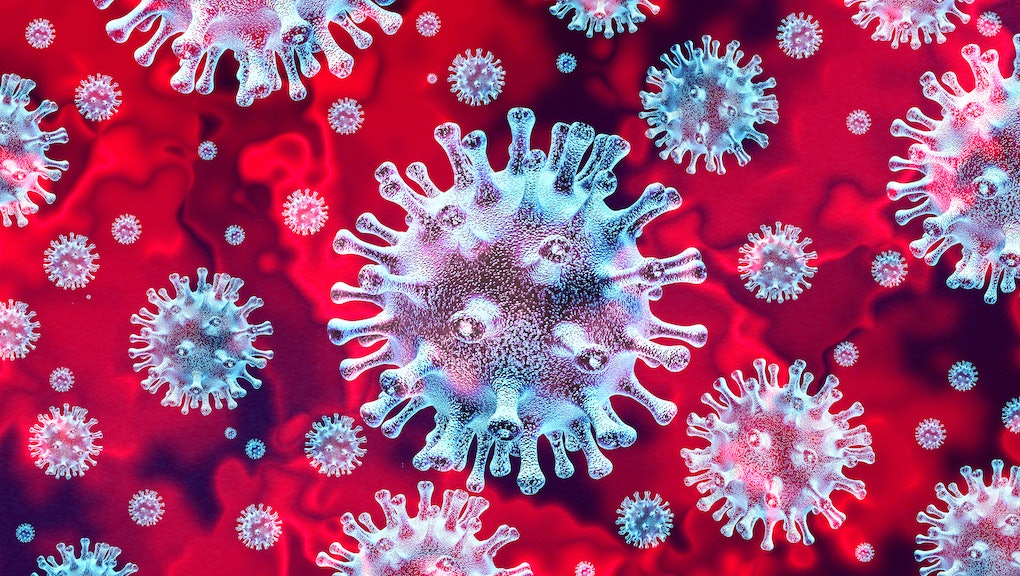 For weeks, the coronavirus has dominated the news cycle and social media timelines. But coronavirus's prominence in public discourse doesn't mean everyone is reacting to its presence the same way. On Sunday, a new poll revealed deep partisan divides in coronavirus responses, with Democrats tending to be more cautious than Republicans.

While President Trump finally declared a national emergency over the pandemic on March 13, he still refused to take responsibility for the health crisis. That attitude, combined with his earlier responses, which often bordered on dismissive, seems to have reverberated throughout the Republican party.

A poll conducted by NBC News and The Wall Street Journal found that Democrats tend to be more worried about the current pandemic than Republicans. For example, almost 80% of Democrats believe that things are still going to get worse, while only 40% of Republicans share that feeling.

The divide in responses can be traced not only through the poll but also by looking at prominent politicians. Just look at Rep. Devin Nunes (R-Calif.) who, during a Fox News interview Sunday, urged viewers to go against social distancing recommendations from the CDC.

"If you're healthy, you and your family, it's a great time to go out and go to a local restaurant, likely you can get in easy," Nunes said. "Let's not hurt the working people in this country ... go to your local pub."

There are some top Republicans urging people to take precautionary measures, though. Ohio's governor is Republican Mike DeWine — although he's currently facing backlash from his party for closing bars and restaurants. Texas Sen. Ted Cruz, meanwhile, recently extended his self-quarantine after learning he'd come into contact with a second person who'd tested positive for coronavirus.

Still, the differences that the poll illuminates shouldn't be swept aside. The fact that 61% of Democrats said they stopped attending large public gatherings compared to only 30% of Republicans is no small matter.

It's not hard to trace where these differences are coming from. As Vox pointed out, coronavirus is politicized, and people are getting their information from different sources. And let's face it, if you consider Trump to be trustworthy, then you're taking cues from the person who has headed up the U.S.'s botched response. Earlier this month, Trump even compared the coronavirus to the flu in efforts to downplay it.

With the CDC now recommending that gatherings over 50 people are postponed for the next eight weeks, people need to start taking coronavirus seriously. But in order for that to happen, political leaders need to stop contradicting each other, or trying to pretend that nothing bad is happening.

Even if people feel that social distancing and cancelling long-awaited events is an overreaction, isn't that better than doing nothing at all?