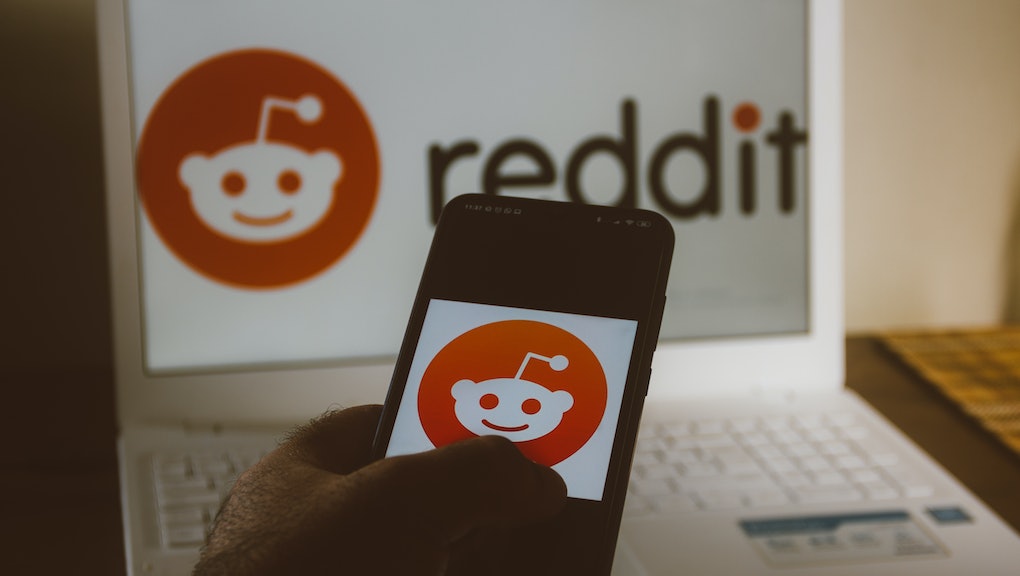 Reddit bans hate speech, so r/The_Donald gets the boot

Reddit announced today that it will ban thousands of communities, including the Donald Trump fan community r/The_Donald, following an update to the platform's content policy that now explicitly bans hate speech. Other communities banned under the new policy include r/ChapoTrapHouse and r/Cumtown, two subreddits dedicated to discussion around podcasts that are part of the so-called "dirtbag left," trans-exclusionary radical feminism community r/GenderCritical, and a number of "dark humor" subreddits.

The decision comes weeks after the wrongful death of George Floyd at the hands of Minneapolis police, which sparked the ongoing civil rights uprising across the United States. While millions took to the streets to march, protests were happening on Reddit, too. Subreddits including r/AskReddit, r/NFL, and r/EDM — communities with as many as tens of millions of subscribers — went private, locking out guests and restricting posts. The organized effort from Reddit moderators called upon the company's leadership to take a stronger stance against hate speech on the platform, including actively removing accounts and communities that promote bigotry.

Reddit responded to those demands, as well as increasing outside pressure, including ongoing scrutiny from former Reddit CEO Ellen Pao, who claimed that Reddit "nurtures and monetizes white supremacy and hate all day long."

In an announcement published Monday, the company outlined its new content policy, which now requires all users to "Remember the human" and essentially treat other users with respect. "Everyone has a right to use Reddit free of harassment, bullying, and threats of violence. Communities and people that incite violence or that promote hate based on identity or vulnerability will be banned," the first rule of Reddit now reads. In an updated Help Center article, Reddit goes farther in defining what it views as hate speech. The company now defines the offense as attacks against marginalized or vulnerable groups including, but not limited to, "groups based on their actual and perceived race, color, religion, national origin, ethnicity, immigration status, gender, gender identity, sexual orientation, pregnancy, or disability." It also includes "victims of a major violent event and their families," likely an attempt to capture the Alex Jones/InfoWars-style conspiracy theories that claim the victims of gun violence or hate crimes are actually crisis actors.

Reddit also updated its other rules to now reflect its new and explicit ban on hate speech. The company asked users to continue to post with "authentic, personal interest" and engage in debate and creativity, but to avoid spam and malicious attempts to interfere with other communities.

According to the company, r/The_Donald clearly did not fall in line with the company's new rules. While Reddit said it had given the Trump-loving subreddit "every opportunity" to get its act together, the community "consistently hosted and upvoted more rule-breaking content than average," and "antagonized us and other communities" while failing to meet basic expectations for moderation." r/The_Donald largely ran rampant on Reddit for years, particularly in the lead up to and months following the 2016 presidential election.

In 2019, the community was quarantined after members called for acts of violence against police officers and Democratic lawmakers in Oregon after Republicans fled the state in an attempt to stop the voting on environmental legislation in Oregon. While under quarantine, r/The_Donald was restricted from appearing in user feeds and search results unless the user was subscribed to the community. Advertising in the community was also banned, cutting off revenue streams. However, much of the content itself was allowed to stand, just in isolation from the "safe" portions of Reddit.

Booting r/The_Donald from the platform is a noteworthy show of action, but it also comes at a time when the subreddit was essentially at its weakest in terms of influence on Reddit. At the peak of its powers in 2017, the community regularly pushed its controversial content to the front page of Reddit through manipulation tactics, leading to users who were not subscribed to the community to see Trump-related content as soon as they visited Reddit's home page. Reddit cracked down on that behavior, but r/The_Donald managed to have significant influence over the site by skirting the rules at every turn. By the time Reddit quarantined the community, its users were already migrating to other platforms, including a standalone site that is essentially just r/The_Donald without any other part of Reddit attached.

Still, the shift in content policy marks a significant departure from what was once an extremely hands-off approach to moderating. After all, just six years ago, Reddit was one of the primary hosts of "The Fappening," a massive leak of nude photos of more than 100 celebrities stolen from private cloud storage accounts. Reddit has reaped what it sowed with its once laissez-faire approach to content moderation. With new rules in place, the company will find out if planting better seeds will produce better outcomes or if it poisoned the soil long ago.