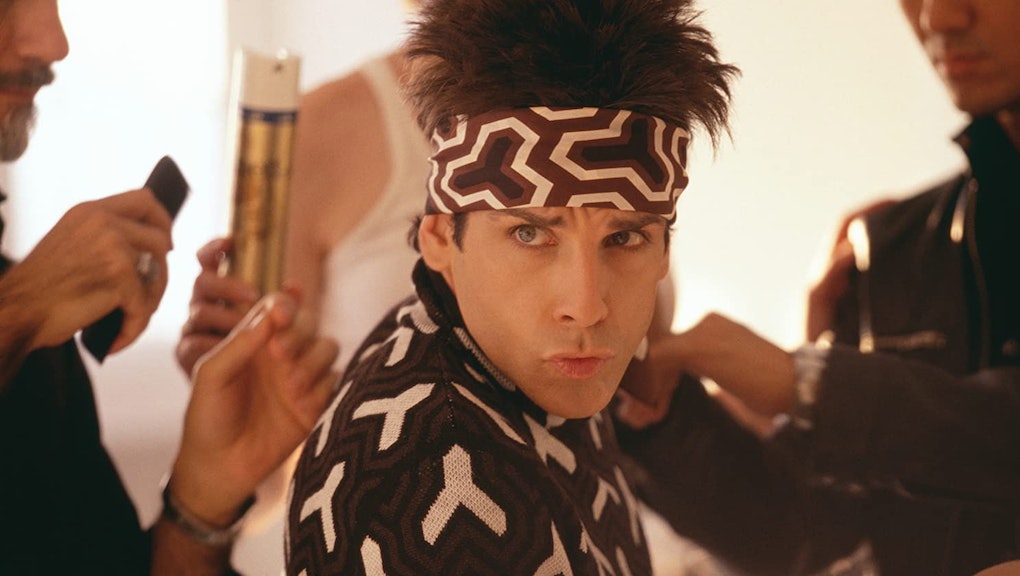 That didn't age well: Why critics are coming for John Wayne and 'Zoolander'

Since George Floyd’s death spurred a social justice reckoning six weeks ago, it’s been open season on problematic pop culture. Frankly, it’s been disturbing to learn just how many beloved sitcoms thought putting blackface on TV was a smart move only a decade or two ago. In many cases, this erasure is a good thing. It represents how the internet is democratizing who gets to shape culture and diversifying the stories that get told.

Recently, amid the movement to topple monuments to slavers and colonizers, the culture has reexamined the legacy of another American icon: John Wayne. Democrats in Orange County, California, passed a resolution last month to strip the actor’s name from the local airport. Last Friday, the University of Southern California’s School of Cinematic Arts announced it will remove an exhibit dedicated to Wayne.

The basis for calls to cancel the late Western star stem from his vocal support for white supremacy during his lifetime. Last year, a 1971 Playboy article resurfaced in which Wayne made derogatory remarks about African Americans, Native Americans and movies with gay characters. "I believe in white supremacy until the blacks are educated to a point of responsibility," Wayne said in the interview, which went viral in February 2019. "I don't believe in giving authority and positions of leadership and judgment to irresponsible people."

Wayne espoused these nasty views half a century ago, but they’re still hurtful. Meanwhile, he’s been burnished into a symbol of America itself. "While some outside Orange County may not know of John Wayne's beliefs in white supremacy, many Orange County residents have been calling for his removal for years," Orange County Democratic Party Chairwoman Ada Briceño said in a statement. "We're seeing renewed calls for this right now, and it's time for change."

Another rich and powerful white man who routinely espouses racist platitudes appeared in a lot of beloved movies, too. Throughout the 1990s and early 2000s, Donald Trump made cameos in Home Alone II, Sex and the City, The Fresh Prince of Bel-Air, The Job, The Drew Carey Show, The Little Rascals… and Zoolander. The current president makes a split-second appearance in the film to declare, “Without Derek Zoolander, male modeling wouldn’t be what it is today.”

Evidently, fans reached out to Stiller and asked him to edit Trump out of the film. But the actor recently told the Daily Beast’s podcast The New Abnormal that he doesn’t feel inclined to erase what really happened. “There were so many movies that had a silly cameo from Donald Trump. He represented a certain thing,” Stiller reasoned. “But at the end of the day, that was a time when that exists, and that happened.”

It’s a truthful and interesting point, that policing for politeness after the fact can’t erase the fact that something offensive was made or said. But there’s also value in revisiting art that hasn’t aged well, in order to learn from it and understand why it was made. One thing’s for sure: more and more powerful entities are being held accountable each week and all culture is fair game.

More like this
Harry Styles, king of gender neutral style, is working on a line of cosmetics
By Kara Weisenstein
Ricky Martin said he has PTSD from Barbara Walters trying to out him on TV
By Kara Weisenstein
"We Keep Us Safe:" AAPI people are taking their safety in their own hands
By Sarah Wang
Stay up to date