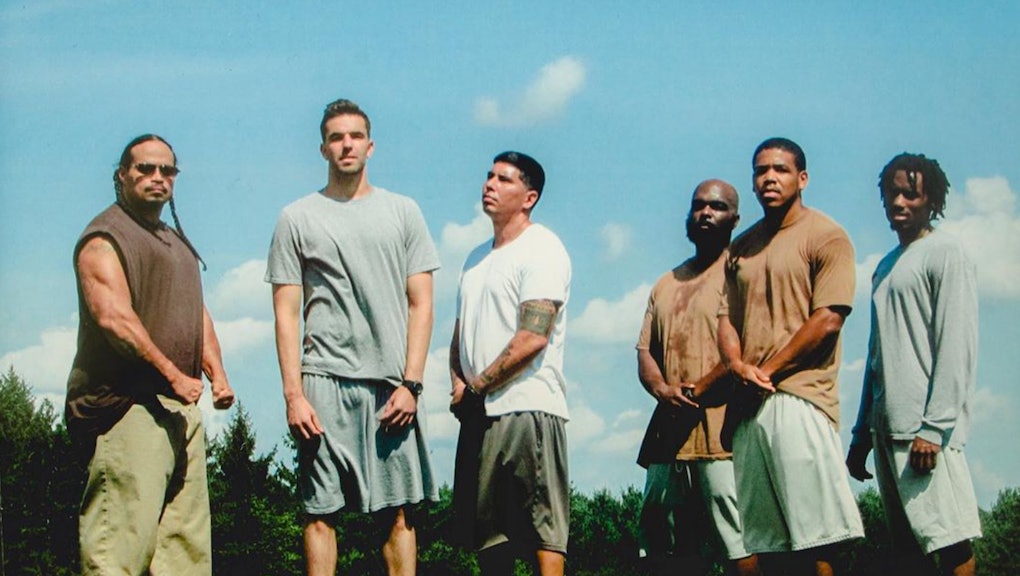 The man behind the scam that defined 2017 is in trouble again. This time, Fyre Fest founder Billy McFarland wound up in solitary confinement for taping a podcast behind bars. His lawyer said the fraudster, who’s serving six years in an Ohio penitentiary, followed all the rules while working on his new project — it’s not unheard of for inmates to podcast from prison. But the feds punished McFarland anyway, his lawyer alleges.

The disgraced entrepreneur could be stuck in 23-hour-a-day solitary confinement for as long as three months, pending an unspecified investigation by the federal Bureau of Prisons. “We believe the investigation stems from his participation in the podcast and the photographs that were taken and utilized in the trailer, which were all properly taken,” said McFarland’s lawyer, Jason Russo. “We don’t believe he’s violated any rule or regulation, and there can’t possibly be anything else. He’s been a model prisoner there.” The Fyre Fest scammer was placed in solitary once before, at another institution, for possession of a flash drive.

The podcast, which is called Dumpster Fyre, debuted last Tuesday and features McFarland talking about his crimes from a prison phone. In the first episode, the scammer tells host Jordan Harbinger that his previous stint in solitary inspired the show. “Solitary led to this forced reflection on my mistakes and the people I hurt,” McFarland said. “The first thing I need to do is take responsibility for all of my actions.” He said any proceeds from the podcast will go towards the $26 million in restitution he owes his victims.

McFarland has been behind bars for the last two years. He pled guilty to two counts of wire fraud, after investigators said he cheated investors out of $24 million, by duping them into thinking he was orchestrating an opulent music festival on an island in the Bahamas. When would-be revelers arrived on Grand Exuma, they found the depressing evidence of McFarland’s failure and infamously documented the fallout on social media. Fyre Fest was subsequently the subject of dueling documentaries last year.

While McFarland was out on bail for his first two counts of fraud, the feds slammed him with a couple more for good measure. This time, prosecutors charged him with establishing a different sham company that sold fake tickets to fashion, music, and sports events. McFarland is said to have duped at least 30 victims out of a minimum of $150,000.

“The defendant is a serial fraudster and to date his fraud, like a circle, has no end,” Judge Naomi Reice Buchwald said when she sentenced McFarland to six years in prison in 2018. “Mr. McFarland has been dishonest most of his life.”

But you don’t have to take her word for it. You can listen to McFarland himself explain what a jerkwad he is on the Dumpster Fyre podcast. Now that’s quality content.