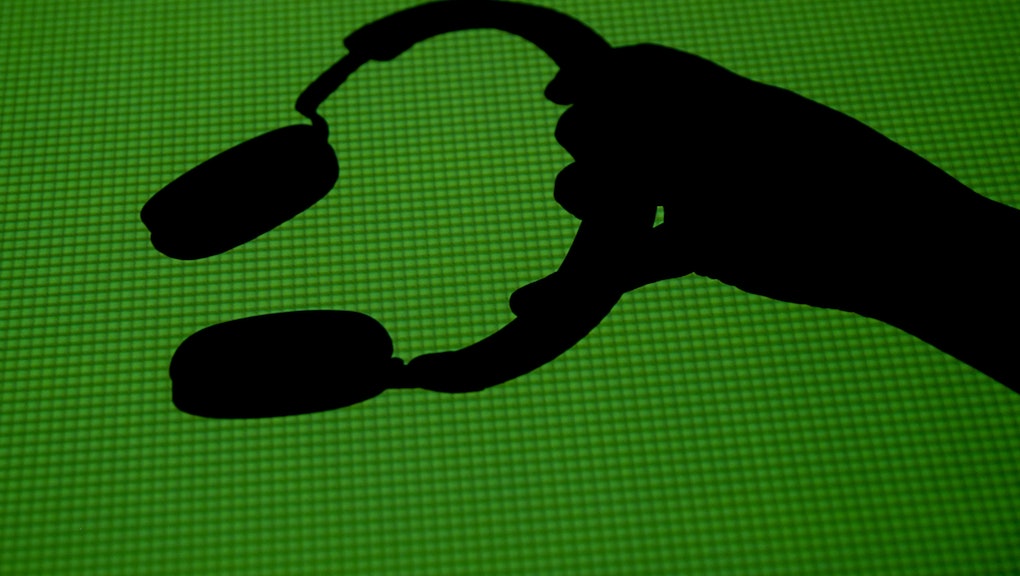 All facets of the music industry have been upended, with live shows and even album streaming taking a significant hit during the coronavirus outbreak. Since most every working artist relies heavily on touring revenues to get by, in addition to side jobs working in the service industry, it’s led to some creative alternatives for community and fundraising. Livestreaming is the most immediate avenue to reach out, but only if fans are aware of these events.

On Tuesday, Bloomberg reported that Twitch has teamed up with the event listings company Bandsintown to help bands raise awareness and money in quarantine. Starting this week, Bandsintown will begin listing live streams where the more than 50,000 canceled concerts would otherwise be found on the site’s artist pages.

This way, streams will make their way out to an artist’s email blast if you’re already on their list. Twitch has also relaxed its process for streamers who want to make money. Typically, the process requires a user to fill out an application and wait for approval. Under the partnership, artists with more than 2,000 followers on Bandsintown will automatically be able to collect tips on Twitch streams.

Much like other cases of red tape being arbitrarily relaxed, it does raise the question of why this application process was necessary in the first place. These are typically one-off events that function quite a bit differently than professional gamers with wide subscriber bases. That said, with most artists building their communities on the back of social media outreach, where fans are already engaged, it’s harder to see the value in emailed listings.

While the most famous artists are using livestreams primarily as a public service, DIY touring acts who live paycheck to paycheck benefit most from direct donations. If an artist lists their PayPal or Venmo page, it’s likely an indication to fans that times are especially dire. Over the weekend, Jeff Rosenstock hosted a stream right on Instagram Live, featuring Chris Farren, Gladie, Oceanator, and more. He listed a PayPal link in the profile that he later said raised a significant amount for the participating artists. “This is like REAL money that is very helpful for everyone who played today,” he tweeted.

Donating to artist PayPal and Venmo, along with revenue-waived events like last week’s Bandcamp promotion are going to be the most artist-friendly ways to keep the dream alive in the interim. Spotify also announced on Wednesday that it will allow artists to link out to donation pages — whether it's to raise their own funds, for a friend, or another organization — and won't take a cut of the proceeds. Of course this, along with donating to music relief funds, are yet another way for Spotify and other streamers to dance around their most immediate way to help artists: by increasing their payouts from a minuscule $0.00318 per stream.

It’s uncertain what infrastructure will emerge from all of this weeks or months down the road, but when in doubt, don’t hesitate to transparently ask artists about the best way to provide immediate aid. The music industry’s inequality crisis can’t be resolved through reliance on old models that allowed it to broaden for so many years. Mailing lists and streaming can only be a small piece of the puzzle.