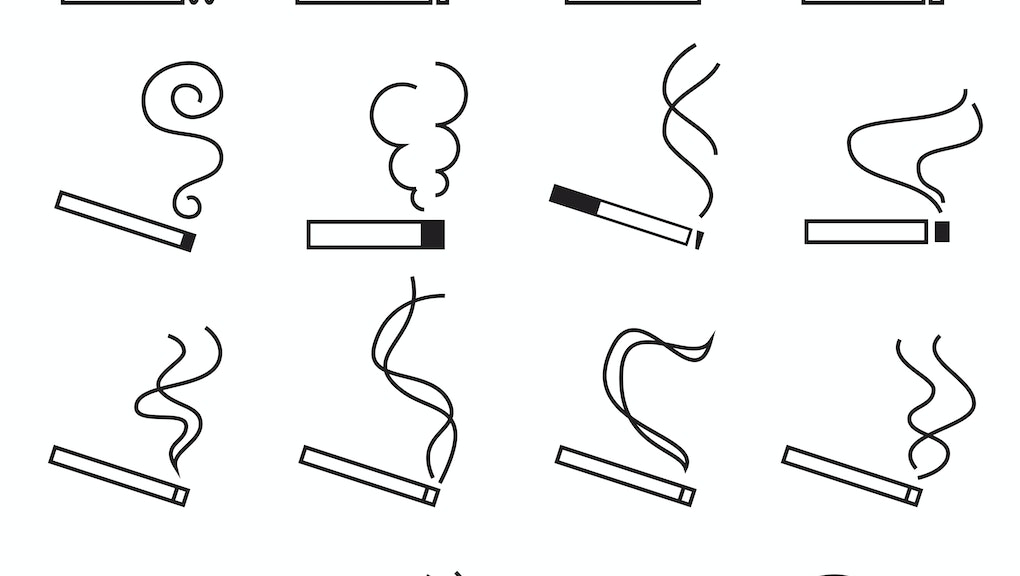 Vaping vs. smoking: The comparison is more complex than we think

Just like cigarettes, you put a vape in your mouth, inhale to the lungs, and your body gets a hit of nicotine. But the vaping vs. smoking cigarettes conversation rages on because there's still a lot of confusion about the risks of both. Vapes have been marketed as an alternative to traditional cigarettes, and a healthier one at that, because they contain fewer toxic chemicals — but they’re arguably just as addictive.

Inhalation toxicologist Ilona Jaspers is on a mission to inform us about how smoking and vaping aren’t the same at all. Because vapes “expose consumers to chemicals in a fundamentally different way,” an understanding of the differences between the two could help address the vaping crisis we’re currently facing.

“When you think about cigarettes, you are looking at the inhalation of a mixture that’s caused by combusting tobacco plants and other chemicals within,” Jasper explained in an interview with Kaiser Health News. “Whereas in e-cigarettes, you are aerosolizing in a liquid. By definition, that’s a very different exposure.” Aerosolizing chemicals means converting them into lightweight enough particles that they can travel in the air. The vape pen funnels those chemicals, including nicotine, directly into your lungs. A vape, then, is somewhat like a nicotine gas inhaler.

We have to remember that gasses can be dangerous and unpredictable, Jaspers warned. What starts out as one chemical that is seen to be safe becomes another when vaporized. “That’s propylene glycol and vegetable glycerin. And when that’s heated to a certain temperature, it actually forms things like acrolein, formaldehyde, acid aldehydes,” Jaspers said. “These are all chemicals that we know are toxic when inhaled.”

It’s important to note that Jaspers is not saying that cigarettes are safe. “Finding something that is more unsafe than cigarettes would be hard to do,” she said. But your body knows that they’re dangerous; it naturally reacts in a way that indicates there’s something off. When you first start smoking, you will probably cough and gag. That’s not the case, generally, if you start vaping. In that way, vapes can be sneakier in your body than cigarettes. Smoking burning plants irritates your throat and lungs and the effect is immediate and noticeable. Vaping generally feels deceptively less threatening to the body.

Jaspers' well-warranted criticism of vapes includes the now fraught with controversy e-cig giant Juul. “Juul found a way to make the nicotine much more palatable and, as a consequence, they jacked up the nicotine concentration.” In other words, vapes can pack a lot of nicotine into a minimally irritating delivery system so that your body becomes adjusted to the very high levels of nicotine and demands more.

This, my friends, is called addiction. We need to stop asking whether vaping is better or worse than smoking. They’re detrimental in their own ways and continuing to compare the two may make it less likely for us to investigate and articulate the actual risks of vaping.

More like this
The second vaccine shot is actually the star, new research shows
By Tracey Anne Duncan
Should I wear sunscreen indoors?
By Caroline Shannon-Karasik
No, the COVID-19 vaccine doesn't mess with your fertility. But COVID-19 can
By Ranjith Ramasamy
Stay up to date