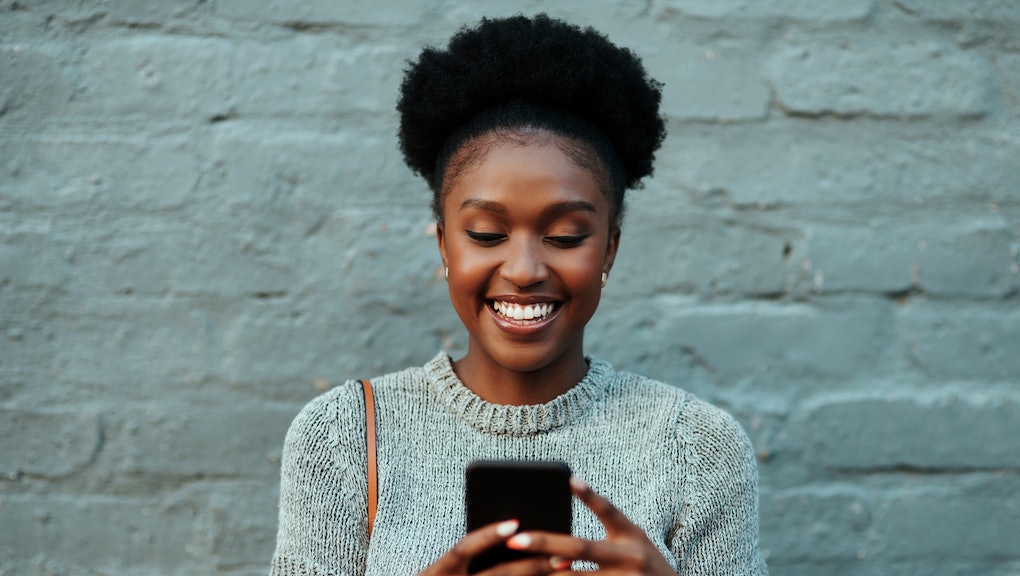 Watch "Women in Advocacy," a virtual series on navigating a pandemic in a digital age

We've all been forced to adapt, both personally and professionally, as COVID-19 has changed nearly every aspect of our lives. Every industry, from music and entertainment to retail, has been transformed in the face of this pandemic. After this is all over, it's likely the world will never the same.

It's this topic that is the focus of FYI Brand Group's virtual series “FYI Firesides." The series bring together expert panelists across diverse industries and explores one central question: how will creative industries be transformed during and after this pandemic?

The May 14 installment, "Women in Advocacy: Navigating the COVID-19 Digital Age," will be presented by Tammy Brook, founder of FYI Brand Group, and moderated by Monique Dorsainvil, current manager of Facebook Public Policy and former LGBT Liaison to the White House.

Tonight's panelists will include:

The in-depth conversation will explore how the women and their respective industries "are pivoting their work digitally, and maintaining their voices to be heard and creating a change during the pandemic." Tune into the discussion at 3PM PST/6PM EST live on Zoom.

Future episodes of the series, which launched in early May, will include "The Intersection of Sports and Music" on Tuesday, May 19 and "Cultural Disruptors in Music" on Thursday, May 21.

More like this
Amazon wants to legalize it
By Melissa Pandika
Your burnout is about more than just your damn job
By Tracey Anne Duncan
100 years after the country's largest labor war, its dark legacy still looms
By Kim Kelly
Stay up to date