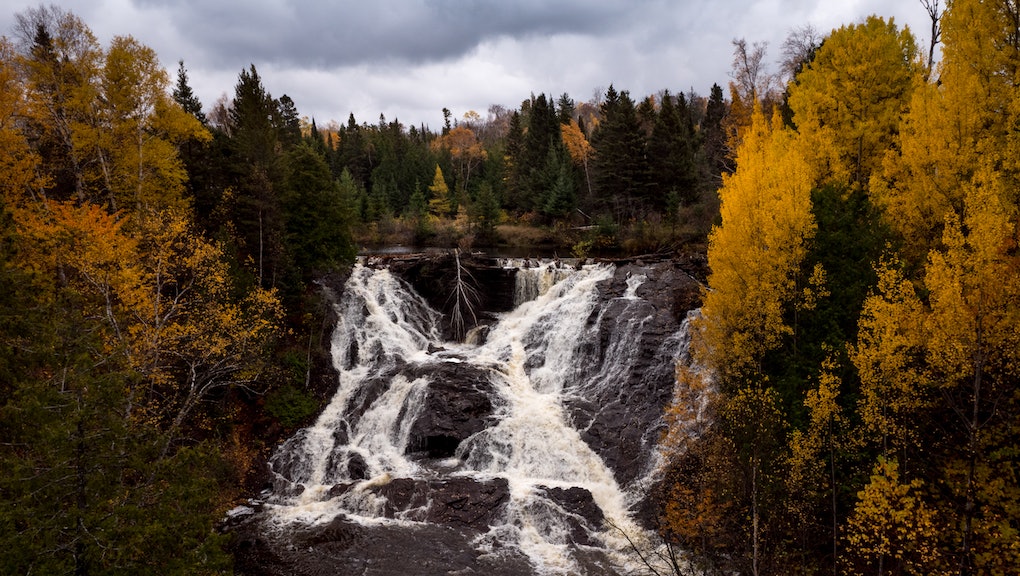 With Trump's term coming to an end, the EPA is standing up to his worst impulses

For the last four years, President Trump has run roughshod over the Environmental Protection Agency, packing the bureau with cronies and fossil fuel flaks who have done their damnedest to undermine environmental regulation at every turn. But Trump's time in the Oval Office is coming to an end, and longtime scientists employed by the agency are apparently feeling a restored sense of preservation, both for the planet and the rules.

According to the New York Times, employees of the EPA are pushing back against Trump's last-ditch efforts to undo regulations and push through actions that would be potentially damaging to the environment.

In September, Thomas Sinks, formerly of the EPA's science advisory office and most recently a Human Subjects Research Review Official (HSRRO), retired from the agency, but not before leaving a scorched earth opinion blasting one of the administration's latest attempts at undermining science. Sinks took aim at the "Strengthening Transparency in Regulatory Science" proposal, which the Trump administration has been trying to push through for nearly two years and is currently pending. While it purports to add transparency to the rule-making process by requiring scientists to make public all data and information that serves as the basis for their research, it actually upends how most research is done by requiring scientists to expose raw data that includes confidential medical records and patient information. If that information is not made public, which it often can't be, then the agency can choose to ignore or downgrade that research.

"This will compromise the scientific integrity of our scientists, the validity of our rulemaking, and possibly the health of the American People," Sinks wrote in his opinion.

Sinks has since retired, but his decision to take one last shot at the Trump administration's agenda on the way out the door, along with the decisive result of the 2020 presidential election, appears to have given the EPA a newfound sense of defiance.

Earlier this month, EPA officials leaked the results of an agency study that found more than half a million diesel pickup trucks operating across the country had the emissions control technology removed. The decision to illegally disable these devices resulted in 570,000 tons of excess nitrogen dioxide being pumped into the atmosphere, the equivalent of adding more than 9 million extra trucks on the road. The study was started during the Obama administration and finished in recent weeks, but the Trump administration has chosen not to publicize it, resulting in agency officials taking matters into their own hands to get the word out.

In addition to pushing back against Trumpian tendencies, the Times reported that senior EPA staff has started to converse with the incoming Biden administration's transition team. This has happened through back channels, as President Trump has yet to actually acknowledge the result of the election and has been dragging his feet on going along with the transition, despite the General Services Administration (GSA) last week finally approving the formal transition process. For many of the EPA lifers who have served at the agency under multiple administrations, the Biden presidency promises to be something that resembles a return to normalcy after four years of an environmental horror show under Trump.

EPA employees couldn't have picked a better time to find their backbone and stand strong in opposition to the Trump team's final efforts to destroy the environment. Trump is already trying to lease land in Alaska's Arctic National Wildlife Refuge to oil companies and rush the sale of Arizona's Oak Flat to a mining company despite the land being sacred territory for indigenous Native American tribes. Three and a half years of unfettered Trumpism at the EPA is more than enough. For the EPA, the cavalry finally seems like it is coming in January.