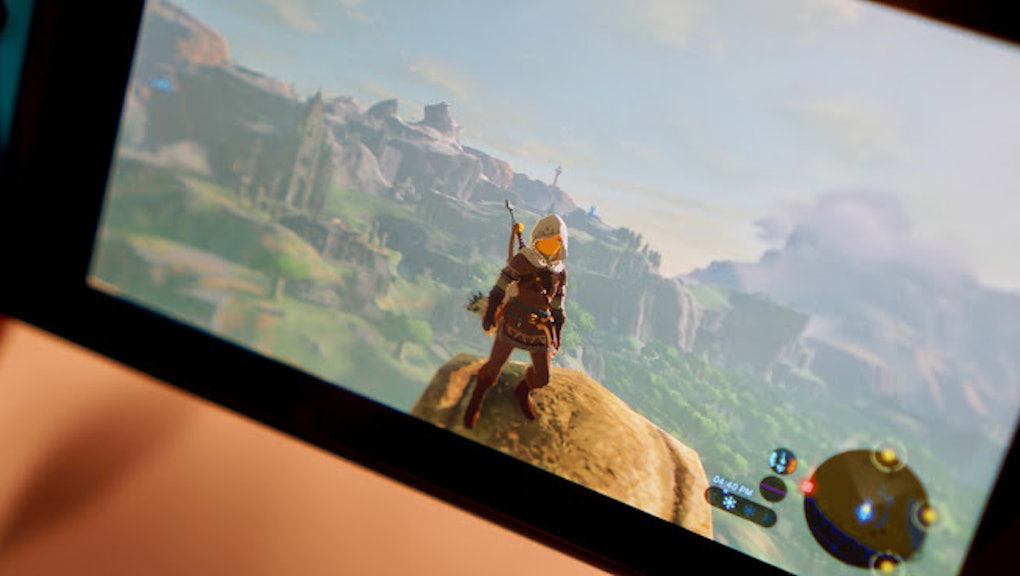 'Zelda: Breath of the Wild' Gems Guide: Why you should hang onto diamonds and other gems

If you're a regular Legend of Zelda: Breath of the Wild player, you've certainly encountered plenty of gemstones in your journey. BOTW gems include stones like opals, topazes, sapphires, and the highest quality gem of all, diamonds. They drop from enemies and ore deposits around the world, and even come as quest rewards.

But what should you do with your Breath of the Wild gems? If you're hurting for cash, these stones will fetch a high price at any vendor in Hyrule. That's certainly tempting, but you should know that there are other things you can (and should) do with the BOTW gems instead.

Zelda: Breath of the Wild gems: Why you should keep them

Put simply, gems can be used to create and power up some of the most powerful gear in the game. For example, when you want to enhance your gear to the highest level at the Great Fairy Fountain in Gerudo Desert, you'll need different gems for different clothing sets.

There's also a jewelry merchant in the Gerudo village who (after an easy side quest) will make unique jewelry with different, life-saving properties. The sapphire circlet, for instance, will protect you from intense heat when you wear it. You'll need each piece of jewelry's corresponding gem, along with some money, in order to buy them.

Finally, as you complete each of the game's four dungeons, you'll get a special heirloom weapon from each race. These weapons can break, but you can repair them using diamonds by visiting certain characters in each race's hometown. For example, the powerful Boulder Breaker you get from the Gorons can be repaired by the blacksmith Rohan in Goron City — as long as you have a diamond, some flint, and a similar weapon, which can be found lying next to a building nearby.

If none of that sounds appealing to you, then just sell the gems and rake in rupees. Those weapons and accessories are by no means necessary to finish the game, but they are nice to have.

Find out all there is to know about Zelda: Breath of the Wild, including what to expect from the Wii U version; how to preserve your items; how to beat bosses like the Stone Talus, Lynel, the Guardians  and the Hinox; the best recipes for Link; and how to take on the game's shrines. You'll also want to find out where all the great fairies and available stables are in the game; how to use amiibo with your version of Zelda; and how to increase your health, stamina, and weapon slots.

This article was originally published on March 13, 2017