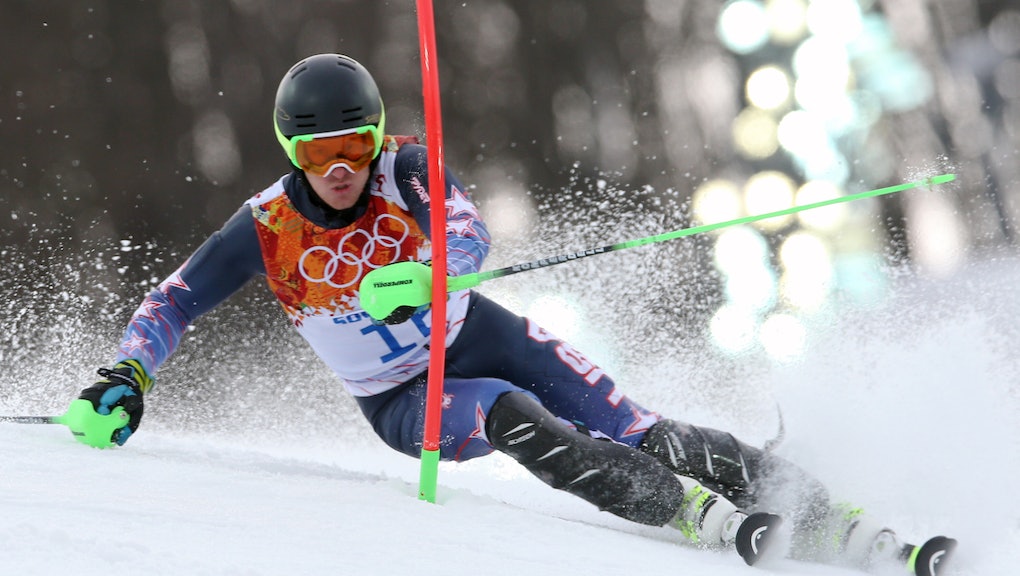 The 9 USA Athletes Who Took Home Gold in These Olympics

Well, that's all she wrote — the 2014 Sochi Winter Olympic Games are over, and what a ride it's been. There's been tearful moments, controversy, bizarre story-lines and plenty of amazing displays of incredible athletic ability.

In the final medal standings, the United States came in fourth (for gold medals) with nine golds, seven silver and 12 bronze for an impressive overall count of 28 (the second-most medal count behind Russia). While team USA was probably looking for a few more pieces of hardware, all U.S. athletes can be proud of what they accomplished in Sochi.

And just to give them one more round of applause, here are the nine gold medalists that represented Team USA.