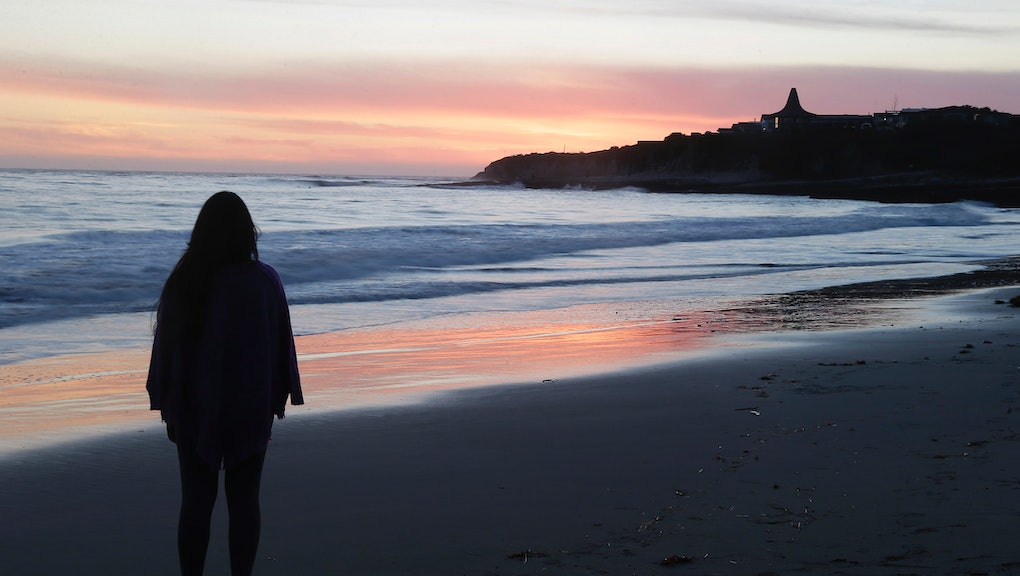 What Young People Think About Their Future — In the West vs. Developing Nations

Earlier this year, polling from Pew Research Centers demonstrated young people across America are far more burdened by debt and distrusting of institutions than preceding generations — but it also indicated the results indicated Millennials were still optimistic about their future, with eight in 10 expecting to have the resources to live the lives they want in the future. At the time, PolicyMic cautioned "that optimism might be a little misplaced ... [because we will face the] brunt of pay cuts and layoffs, translating to lower salaries that will dog many of us for the rest of our lives."

Now, further polling by Ipsos MORI has found that maybe today's youth don't even have optimism to hold onto. A major new survey across 20 countries found Western, more-advantaged youth widely believe their lives are not going to be very enjoyable, while young people in other less-advantaged countries still have much greater hopes for their future. The trend is really quite striking — and America's youth are among the most pessimistic.

First, this general survey of adults found that the West is really quite skeptical about the odds of the current generation of young people. In the U.S., 54% think that young people's lives will be worse off than their parents'. Only 19% think that they'll do better. That ranks 17th.

A subsequent poll found when young people are asked whether their lives will be better or worse off than their parents', they were more pessimistic than the general population asked the same question.

The poll also found that the idea of asking previous generations to sacrifice some of their gains to pave the way for the success of young people is not a very popular idea, clearing the 50% mark in just Turkey and India.

Why are Millennials such downers? Well, for one, the global economic slump that began in 2007 has hit them so hard that the Organisation for Economic Co-operation and Development (which tracks 33 mainly developed countries) reports that young people and children replaced the elderly as the group at highest risk of income poverty. Average relative income poverty rose from 1.6% to 13.8% among youth between 2007-10, falling from 15.1% to 12.5% in the elderly. The Guardian reported in March that just under half of Europe's 37 million under-30 adults still live with their parents. In America, that situation isn't quite as bad, with 29% of those under 35 living at home. But their job opportunities are rapidly disappearing. Pew found that today's Americans, when lucky enough to find a job at all, are largely getting pretty crappy ones:

Though low-paying service jobs have been the largest employment group in the U.S. for many years, Pew says "employment has become more concentrated in those largest occupational categories over the past decade or so, and well-paying jobs account for a smaller share of them."

Many American youth may never be able to enjoy retirement, while student debt stands at over $1 trillion. And although the U.S. economy is beginning to emerge out of recovery mode, the gains just aren't being shared with the workforce powering growth. UC Berkeley economics professor Emmanuel Saez estimates that 95% of economic gains from 2009-2012 went to the top 1% of earners across the country.

"Nothing is more politically explosive, more dangerous and more destabilising than having a whole generation of frustrated young people," OECD Secretary-General Ángel Gurría told the Guardian.

"It is shameful enough that the current crisis has made it particularly difficult for young people to find jobs and kick start their careers. What would be tragic is if the very trait that we count on the young to infuse into our societies – optimism – were to somehow become permanently scarred. We can't afford that."