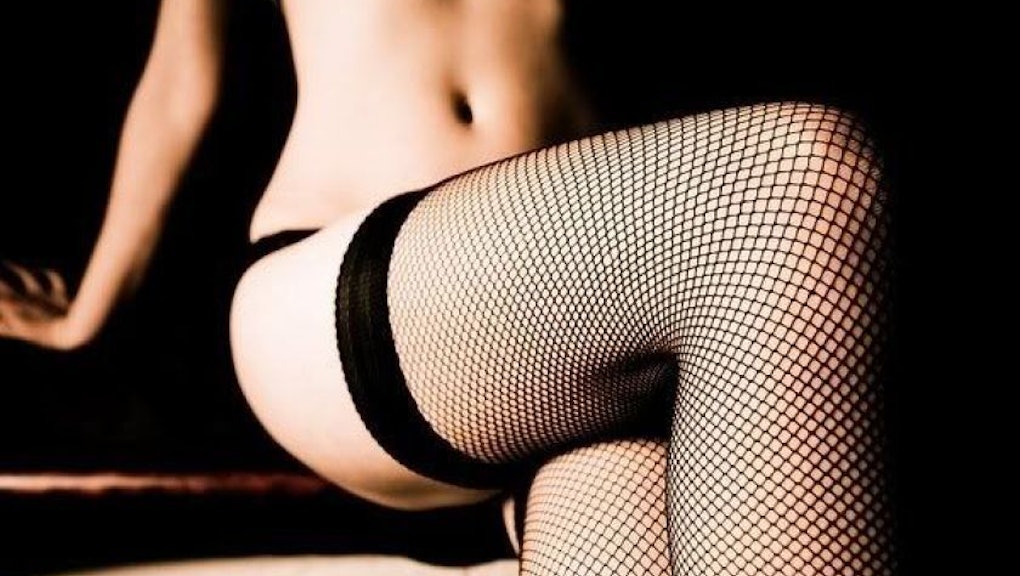 In TIME, Miriam Weeks (also known by her performance name Belle Knox) writes about how she lost her $13,000 financial aid package due to her income, even though she's legally financially independent from her parents. Why can't colleges make tuition more affordable? Weeks gives the simple answer: They don't have to.

Where the money goes: Weeks' evidence is clear to anyone who has gone to college recently (or even just toured a campus). Athletic facilities get upgraded, dorms get redone, administrators get raises — and tuition goes up.

Who ends up getting the big bucks? Take a look at Deadspin's breakdown of the highest paid public employee in each state and see if you can find a pattern:

I am become debt: The result of all this rising tuition is more student loans to pay off in the years following graduation. Former students currently hold more than $1 trillion in debt, and 57% of Americans ages 18-24 called student loan debt a major issue.

The government has done some work to address the issue. Congress lowered the standard undergraduate loan rate last year, and President Barack Obama has embraced a proposal from Sen. Elizabeth Warren (D-Mass.) to retroactively apply that rate to those who borrowed before the law was passed (though Republicans killed that bill).

While better loans are nice, such legislation doesn't address college costs at their root. As high schoolers are pushed to go to college, their tuition often ends up lining administrators' pockets.