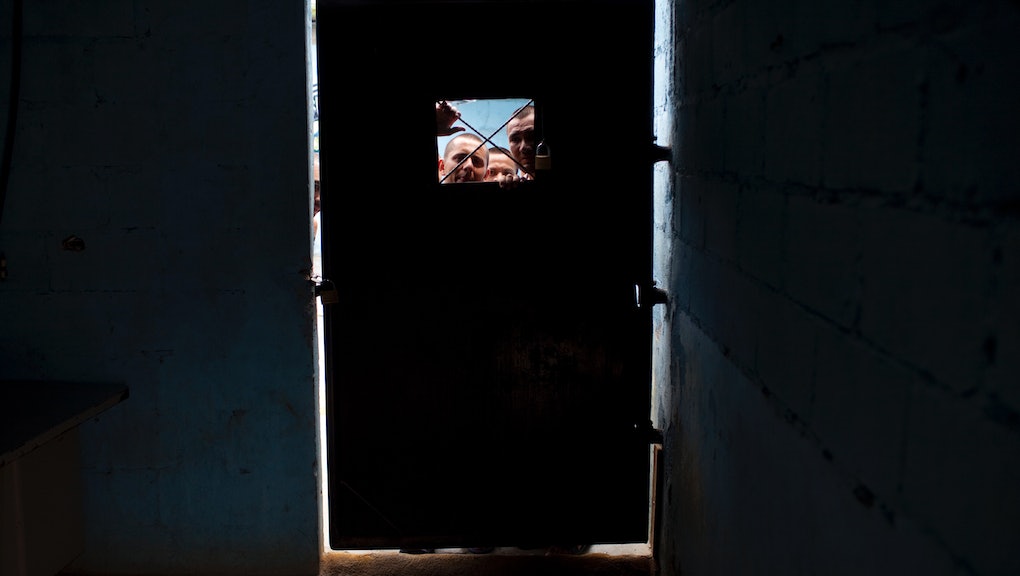 The news: Incidents of police violence have become tragically common in the media — at protests, in bars and on the streets, there is no shortage of moments that make you question the authority of those sworn to protect and serve. But this latest story shows police ineptitude and brutality at its most barbaric.

On Tuesday, the Justice Department's Office of the Inspector General (OIG) released a summary of their investigation into alleged drug dealer Daniel Chong's harrowing arrest, where DEA agents left him without food or water for five days and ignored his pleas for help.

Unfortunately, employing moral and ethical conduct was not as important for these agents as following institutional protocol. Chong's story is an abominable example of abuse.

Details about the incident: Chong, a 24-year-old engineering student, was arrested with six others during an ecstasy-ring bust in 2012. After being interviewed, DEA agents assured him he would be released, but then they forgot about him.

He spent the next four and a half days locked in a tiny cell with no food, water nor toilet. Reports claim that Chong, "resorted to drinking his urine and, believing he would not survive, attempted to scrawl a farewell message in blood on his cell wall." When he was finally discovered, Chong was knocking on death's door and had to be rushed to the hospital.

Detailed in the OIG report, four DEA officers admitted to seeing or hearing Chong, but did nothing in response. "The agents did nothing because they assumed someone else was responsible for the detainee," the Washington Post reports.

In 2013, Chong went on to win $4.1 million in a settlement from a suit filed against the DEA. Though Chong found financial restitution, the OIG report did not release the names of the negligent agents who left him in a cell for nearly five days.

Chong survived, while others in the past have not. In 2013, Michael Saffioti, who was arrested for marijuana possession, died in a Washington state jail. Law enforcement refused to recognize Saffioti's allergies to dairy. He then ate a few bites of oatmeal given to him and when he asked to see a nurse, he was instead taken to a jail cell where he died an hour later.

In 2004, Jonathan Magbie, a quadriplegic, was serving a 10-day jail sentence in D.C. for marijuana possession. On his fourth day in custody, he died after being left unattended.

Chong, though lucky to have survived, still lived through a troubling ordeal. His case illustrates a loathsome type of law enforcement. And their brutality pervades through to the Justice Department, whose decision to keep the names of the irresponsible agents a secret is a harbinger for similar events down the line.

It is no wonder then that American confidence in law enforcement has been waning: According to a 2014 Gallup poll, only 25% of people reported having a "great deal" of confidence in the police. If authorities continue to abuse and mistreat suspects, they run the risk of losing Americans' trust — who are, after all, the taxpayers paying for their jobs.