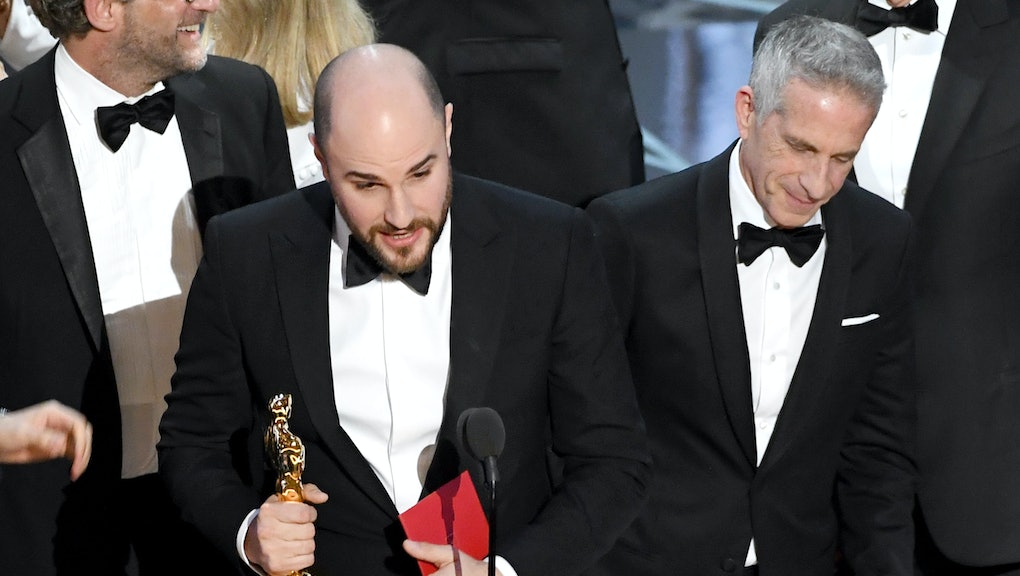 From award shows to the election, voting is under attack

Voting is supposed to be the most certain way to guarantee that people’s voices are heard. Obviously, that process gets fumbled sometimes. There are glaring political examples, like the 2000 Presidential Election, or this week’s Iowa caucus, where it feels like chaos reigned, and democracy seemed like nothing but a flimsy construct.

But democracy has struggled even more spectacularly when the entertainment industry gets involved. For some reason, so much of what we watch incorporates casting a ballot, whether that’s through the audience getting to input their choice or by forcing participants to vote against each other.

No matter the format, these processes have been messed up and manipulated.

Even early on in television history, the game shows that laid the groundwork for current favorites like Jeopardy and Family Feud were embroiled in scandal. One show, called Twenty One, became the subject of a congressional investigation and a grand jury hearingafter a wide-reaching game rigging operation was unearthed. The 1994 film Quiz Show, starring John Turturro and Ralph Fiennes, recounts the events.

But despite the nationwide uproar that the game show scandal caused, television corruption continued. In 2004, a man named Jon Dalton, better known as Jonny Fairplay, was a contestant on Survivor. During a family visit weekend on the show, Fairplay orchestrated the fake death of his grandmother, having a friend come and deliver the news. The fake death earned Fairplay sympathy from all of his co-contestants.

The lie managed to alter the course of the show and cement Fairplay as one of the great villains of reality television. But he wouldn’t be the last person to undercut the sanctity of participatory television. In 2007, British broadcasting giant ITV admitted to a fake phone-in scandal involving two TV shows: Saturday Night Takeaway and X-Factor, where phone-in votes were manipulated by producers and showrunners to ensure that the show was as interesting as it could possibly be. It was a different type of cheat than Fairplay’s individual stunt, but it hurt ITV severely. Viewers lost confidence in the network after the scandal was revealed, and ITV issued a formal apology.

The ways that our voices can be faked, hacked and manipulated have only continued to grow. In 2013, NBC’s The Voice had to discard scores of viewers’ votes after their system was overwhelmed with a high volume of entries. Ultimately, they guaranteed that the outcome of the votes would be preserved, despite the votes that were tossed out.

The Grammys are currently facing accusations of vote-fixing by former CEO Deborah Dungan, who was ousted from her position just six months after she was hired. Part of her allegations suggest that the Grammys intentionally shroud the nomination process in secrecy — often manipulating who gets nominations.

It’s probably not a surprise that our votes for fictional awards are as dysfunctional as our national elections. Art imitates life et cetera. But it’s still pretty disappointing.