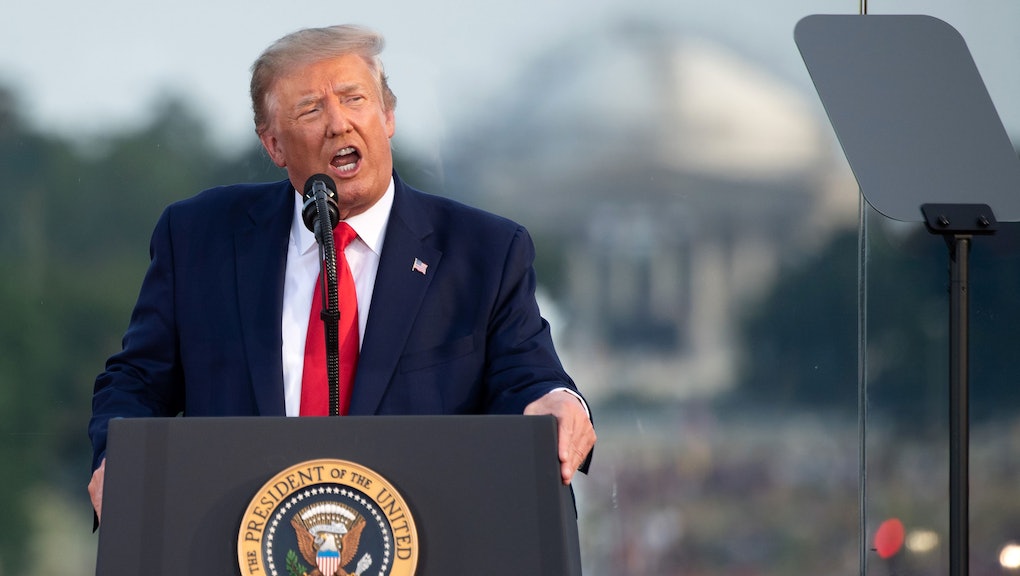 International students may have to leave the U.S. if college classes move online, says ICE

The Trump administration issued new guidance today instructing students with immigrant visas to leave the country or "take other measures" if they can't take in-person classes. This new rule will make it exceedingly difficult for students to stay in the country legally, given the compounding difficulties of day-to-day life during the coronavirus pandemic. While student visas are typically predicated on enrollment, the new rules tie in-person instruction to legal status.

The Student and Exchange Visitor Program is run through the Department of Homeland Security's Immigration and Customs Enforcement (ICE), which is known for raiding immigrant communities, separating families, and collaborating with technology companies to track individuals suspected of not possessing the proper immigration documentation. If students fail to comply with the department's temporary final rule, then they "may face immigration consequences including, but not limited to, the initiation of removal proceedings." Students who are seeking to immigrate to the U.S. to attend American universities will not be given visas if their institution's classes are fully online, the rules say.

With that in mind, it's not entirely surprising that ICE and the Trump administration, which has a history of hard-line rules regarding immigration, say that in order to navigate around these new rules, students must "take other measures" such as taking a "reduced course load or appropriate medical leave."

The new rules, which will likely be challenged in court, present foreign-born students with a number of hurdles. Those who returned home after the onset of coronavirus may not be able to reenter the country, which could impact their ability to take online classes, as internet access is not consistent outside (or even inside) the United States. Additionally, many platforms that are available in the U.S. are not available outside the country. Differing time zones could also present issues — about half the world is asleep while those in the U.S. are awake, which could make collaboration on projects or discussing assignments with professors unnecessarily difficult.

It's not just the actual education concerns that plague this decision, but the immigration impact as well. The guidelines do not address what will happen to students who cannot or chose not to transfer away from their home institution and are subject to "removal proceedings." Emigration from the U.S. to Europe is currently banned due to the rising numbers of coronavirus infections, which means that European students might be caught in international limbo until multiple U.S. immigration departments get on the same page.

What's most notable about this decision is not just how it seems to have come out of nowhere, or capitalized on the many issues universities are facing due to coronavirus, but that it's addressing a problem that doesn't exist. The intention of immigration agencies is to prevent crime and protect American interests (even though immigrants commit fewer crimes than Americans), and students are hardly what one would call harmful. In fact, foreign students often pay more than domestic students in tuition, which one would expect the Trump administration to get behind.