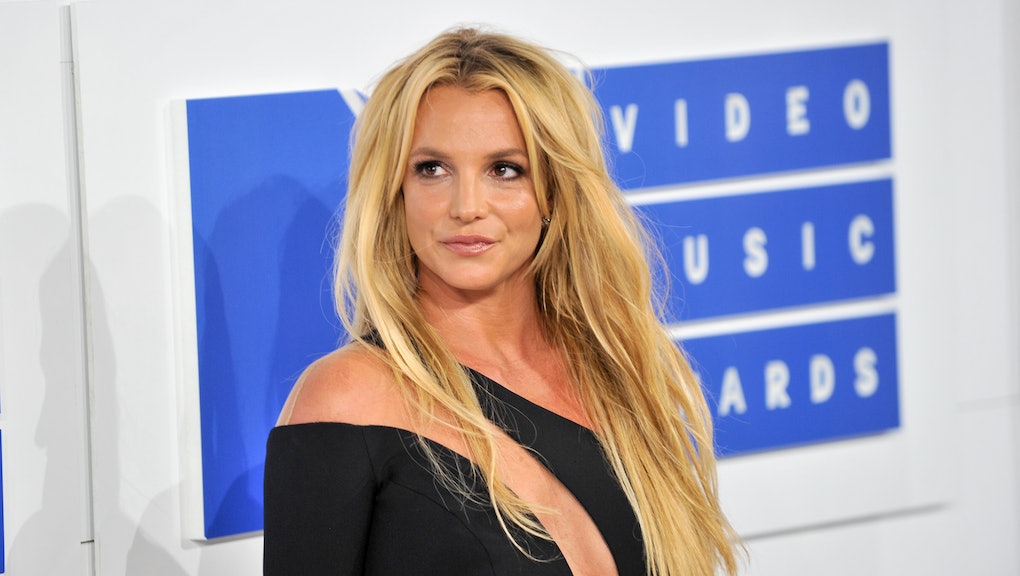 Is Britney Spears's dad trying to gaslight her?

The documentary Framing Britney Spears lent the #FreeBritney movement lots more legitimacy. Suddenly, tons of people were rightfully enraged that the super successful 39-year-old pop star wasn’t in control of the minutiae of her life, because she went through a rough patch in 2007. Well, all the attention on her plight appears to be having an impact: Spears’s father, Jamie Spears, who ran her estate until very recently, is now claiming he doesn’t want his daughter to be controlled by a conservator, either.

"[Jamie] would love nothing more than to see Britney not need a conservatorship," his attorney, Vivian Lee Thoreen told CNN. "Whether or not there is an end to the conservatorship really depends on Britney. If she wants to end her conservatorship, she can file a petition to end it."

Some interpret his sentiment as gaslighting, since Spears is deflecting responsibility for the situation onto his daughter. As the person who was her conservator for over a decade of her adult life, Jamie should know better than anyone whether Britney is still in “need” of oversight and protection.

Thoreen pushed back on the nefarious depictions of her client during an interview with ABC News in late February: "I understand that every story needs a villain, but people have it so wrong here," the lawyer said. She described Spears as a "fiercely loving, dedicated, and loyal father who rescued his daughter from a life-threatening situation.” Later, Thoreen claimed that, "Jamie saved Britney's life." Adding: "People were harming her and they were exploiting her."

The #FreeBritney documentary has prompted culture more broadly to reexamine the plights of other famous women who weathered public “meltdowns” in the aughts. One of them, Paris Hilton, recently shared her thoughts on Spears’s conservatorship on her new podcast, This Is Paris. “I just can’t imagine being controlled like that. When you’re an adult and you’ve worked your whole life to build this empire, and then to be treated like a child is not fair,” Hilton said.

The missing piece of this discourse is hearing from Spears herself, of course. There are clues the pop star desires her autonomy, but she also seems to want privacy — or at least isn’t ready to talk about her situation directly.

Her lawyer, Samuel D. Ingham III, told the court Spears was "afraid" of her father during a hearing in November. But one thing the public can do a better job of remembering as this whole thing plays out is that family dynamics can be complicated.

"Jamie is not suggesting that he is the perfect dad or that he would receive any 'Father of the Year' award. Like any parent, he doesn't always see eye-to-eye on what Britney may want,” Thoreen told CNN in late February. “But Jamie believes every single decision he has made has been in her best interest.”

Debatable, if true. But we'll see what the court has to say about things during Spears's next conservatorship hearing on March 17.