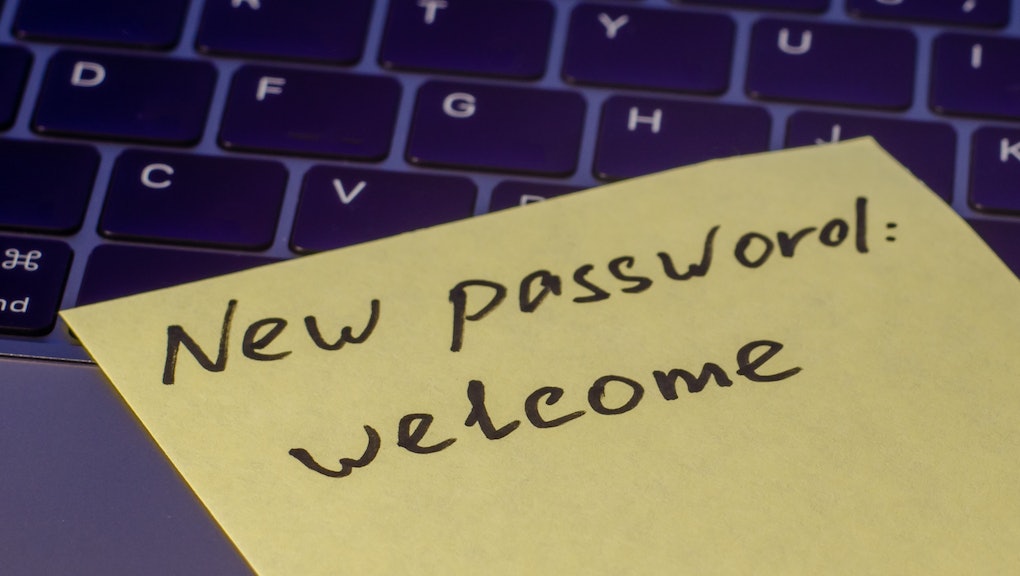 With so many streaming services all vying for our precious attention — and money — the least you can do is share your logins and eke out some small fraction of control from multibillion-dollar corporations. I’ve shared passwords for accounts with coworkers, classmates, and friends. Based on my familiarity with that person, there’s an unspoken understanding that we’re in this together. I feel no guilt about this. Sharing, after all, is caring.

But password sharing is creating a loss in revenue for companies like Disney, Amazon, and Netflix. According to a report by The Hollywood Reporter, in 2019 streaming services lost an estimated $9.1 billion from customers sharing their login information. That number is projected to rise to $12.4 billion in 2024. THR’s report cited a study from Hub Entertainment Research, which found that 31% of all streamers have shared their TV service passwords with someone they live with. That number more than doubles for streamers between the ages of 13- 24, to 64%, while it halved to 16% for people over the age of 35. Youths, in this regard, are the most generous demographic.

“There is a cultural shift particularly among young people, where sharing things with people you know, or them sharing with you, is an accepted way of doing business, and it is an attitude that is going to impact how they consume lots of things, not just TV and movies,” Jon Giegengack, from Hub Entertainment Research, told THR.

So far, streaming companies haven’t done much to address that revenue loss. Netflix makes jokes about it on their Twitter account, and Disney+ allows you to share your login with up to six people. There are blocks against allowing multiple people to stream at once on both Hulu and Netflix, but those are easily surpassable challenges for the communicative and dedicated password sharers.

Experts believe that as growth drops off in the coming years, and as new sign-ups begin to decline, lost revenue from password sharing will begin to hurt these companies more. New technology and business strategies are being explored: creating multiple tiers of pricing to adjust for accounts with multiple users, more complex security measures, or even threatening to close accounts that don’t conform with the rules of the platform.

The likelihood of people ending their sharing practices, especially amongst younger users, is slim to none. There’s simply no incentive – and as platforms churn out original content that aims to draw in viewers, sharing will likely increase. If you’ve got HBO Max and your friend has Disney+, it makes more sense to swap logins than create your own account. In fact, the art of coordinating password sharing amongst friend groups has already become a documented social ritual.

In addition to the companies themselves not seem particularly concerned about password sharing at the moment, there’s another reason it’s hard to feel bad for any revenue lost from communal logins: These massive companies are paying almost nothing in taxes.

In 2019, Netflix and Amazon reportedly paid about $0 in federal taxes on their profits. They were two of 60 of the United States’ biggest corporations that paid little to no federal income taxes. According to CBS, instead of paying their part of $16.4 billion in taxes, Netflix and Amazon, along with dozens of other corporations, received over $4 billion in tax rebates.

So, while Netflix, Amazon Prime, Disney+, and all the rest are losing revenue from password sharing, they are also avoiding the overhead cost of paying federal taxes. And while there’s certainly more complex economics involved in that equation, from the standpoint of an account holder, it really only makes me want to share my password more. You’re paying $0 in taxes on my $11.99 monthly bill? Let me go give my login to my neighbor and maybe the guy at the bodega too.