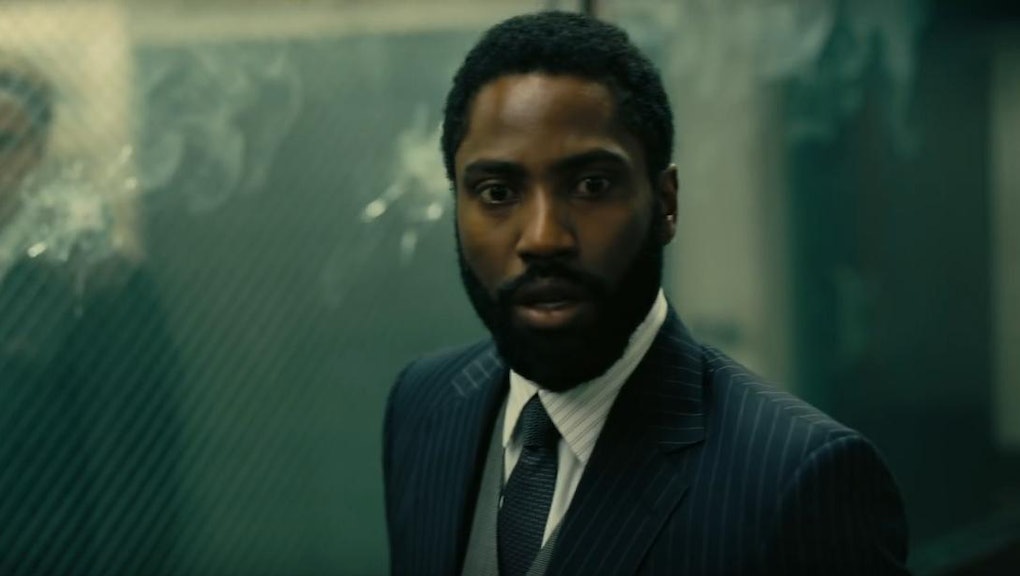 'Tenet' is delayed indefinitely, because we can't get coronavirus under control

Tenet was supposed to be the blockbuster that’d bring movie theaters back from the brink. After months of forced closures due to the coronavirus pandemic, cinemas hoped to make a glorious return at the height of summer. Warner Bros. touted Christopher Nolan’s enigmatic new film as the thing that’d entice wary audiences back to theaters. But America’s public health emergency is getting worse, not better. So Tenet has been delayed again, this time falling off the calendar indefinitely.

Originally slated to premiere July 17, Tenet was pushed back twice, to August 12. That release has been scrapped with no word on an alternate date, though Warner Bros. chairman Toby Emmerich said in a statement a new 2020 rollout plan for Tenet would be announced “imminently.”

With the exception of drive-in cinemas and streaming platforms, Hollywood has pretty much ground to a halt. And traditional moviegoing, with popcorn and stadium seating in front of a big screen, is in serious danger of going extinct.

“Our goals throughout this process have been to ensure the highest odds of success for our films while also being ready to support our theater partners with new content as soon as they could safely reopen,” Emmerich said. “We’re grateful for the support we’ve received from exhibitors and remain steadfast in our commitment to the theatrical experience around the world. Unfortunately, the pandemic continues to proliferate, causing us to reevaluate our release dates.”

America’s failure to limit the spread of coronavirus, compared to nations in Europe and Asia, means we could partly pay the price by having to wait longer to see new movies than other countries. Since cinemas have started reopening overseas, there’s a chance Tenet could launch internationally before it debuts in the US — a reversal of the America-first attitude that proliferates in Hollywood. International cinema owners told Variety recently that they feel the global box office has been “forgotten” by US studios. But moviegoing in Europe and Asia represents a significant chunk of Hollywood revenue. Nolan’s previous films, in particular, earned more than half of their box office revenue overseas.

So let this be one more reason, in an avalanche of life-and-death reasons, to wear a mask in public and take social-distancing seriously. Unless America gets its COVID-19 outbreak under control, “normal life” may never resume. And as a nation, we may never get to see Tenet. Or No Time To Die, Wonder Woman 1984, Mulan and all the other blockbusters that’ve fallen by the wayside as humanity grapples with this disease.