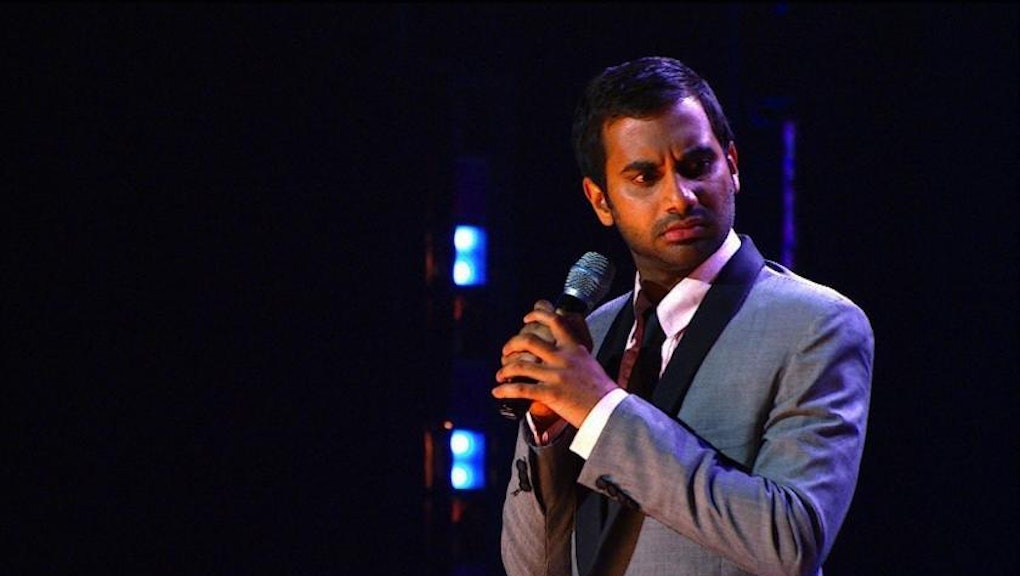 The Biggest Arts & Entertainment Stories Of the Week

Welcome to November! October is done and gone and has left some amazing content and a brand new PolicyMic look in its wake. As we forge ahead, let’s take a minute to reflect on the Arts & Entertainment section wins from the past week

Shout Outs of the Week:

Shout out to pundit Moira Donovan. Moira kicked off a new series we’re featuring in which pundits write on the books that changed their lives. Moira chose 1984, and Salon gave her wonderful piece a little bit of cross-post love.

Read Moira’s piece here and e-mail me (elena@policymic.com) if you’re interested in contributing to the “books that changed me” series.

Video Of the Week

Aziz Ansari’s new stand-up special Buried Alive was released on Netflix today. His bit taking down marriage is one of the funniest videos online right now.

What Have You Been Up To?

Want the PolicyMic community to know about the show you’re in, the article you published, or the book you just wrote? E-mail me any achievements or announcements that you’d like shared out in the newsletter. I’ll be highlighting our pundits successes both on and offline, so send in your triumphs!

Must-Reads of the Week:

Meet Betty Who, the 22-Year-Old Poised to Be Pop’s Next Big Star  (Ben Naddaff-Hafrey, @bhafrey) – The young Australian singer has a hit EP, a new record contract, and a full-length record coming out in just a few months. Check out PolicyMic's interview with Betty Who.

What Cormac McCarthy Just Doesn’t Get About Entertainment (Zak Cheney-Rice, @zaktheperson) – 'The Counselor' proves a sneaking suspicion I've had all along about Cormac McCarthy: he doesn't keep the audience in mind.

The Korean DMZ is Home to Tragedy, Sadness, and One Very Strange Amusement Park (Dana Ter, @danayter) – An amusement park in the Korean DMZ shows how even in the saddest place on Earth, it's possible to find happiness.

Why Millennials Care As Much About a Show’s Creator As Its Characters (Anne Charlton) – Some TV shows give us a glimpse into the real lives of celebrities — lives millennials may actually be able to relate to.

An Opera About the Internet is Taking the Met By Storm (Alexandra Svokos, @asvokos) – 'Two Boys', an opera by young composer Nico Muhly set on the internet in 2001, had its Met premiere last week. How well did it depict the early, wild west days of online interaction?

‘Blue is the Warmest Color’ is the First 21st Century Love Story (Daniel Lefferts, @d_lefferts) – Believe the hype. For all the controversy it’s stirred, this French Palme d’Or-winner about a stormy lesbian relationship is one of the first great love stories of the 21st century.

Lorde is Proof That Women Don’t Need to Sell Sex to Sell Records (Michelle Juergen, @meeshull) – Disapproving head-shakes over the current "nakedness" of female pop stars abound. But rising icon Lorde is proving women don't have to take their clothes off to sell records.

An Elegy For Lou Reed (Andy Boyd, @andyboydtalks) – Lou Reed died on a Sunday morning. His rock and roll saved my life.

I’d love to hear your feedback! Email me at Elena@policymic.com

Get our voice out there and send the newsletter to friends! Spread the love with this link.

Have a happy weekend!