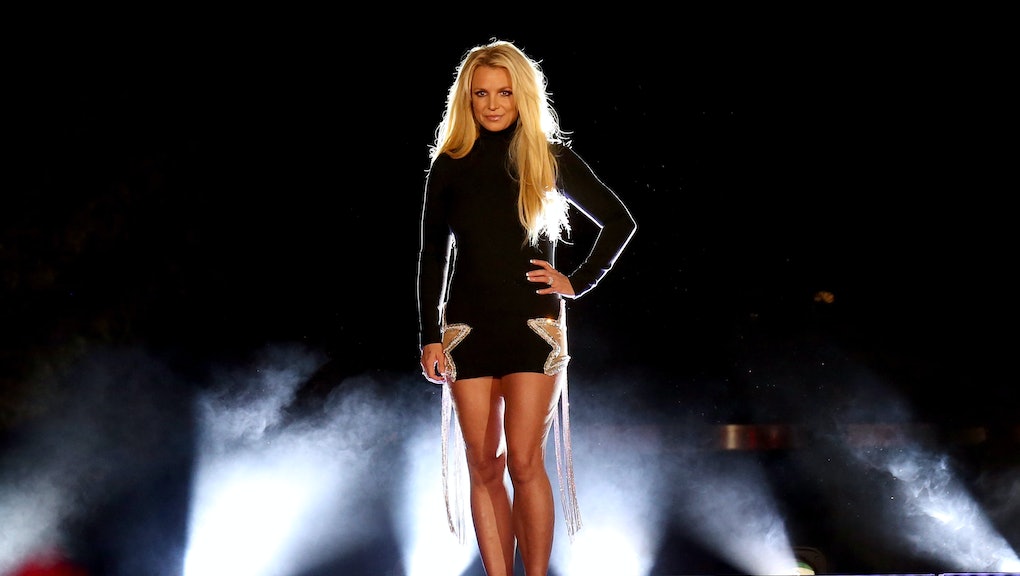 After controlling the minutiae of his adult daughter's life and finances for 13 years, Jamie Spears finally relinquished his role in the conservatorship that governs Britney Spears' life. The pop star isn't technically free of her guardianship yet. But her father's resignation is a huge win for Spears and her legal team, who've been lobbying to end the restrictive arrangement that's been in place since 2008.

The elder Spears asked the courts to sign over his famous daughter's rights after she suffered a public breakdown in the late aughts. In the intervening decade-and-change, she's been well enough to record albums, tour the world and headline a Las Vegas residency, earning hundreds of millions of dollars over the years — enriching her father and the lawyers involved in her guardianship, in turn.

Britney gave blistering testimony about her father during a court hearing on June 23, telling the world she was drugged, forced to work against her will and barred from removing an IUD. She called her situation "conservatorship abuse" and said she wanted Jamie in jail. Shortly thereafter, the court-appointed lawyer who'd sat on his hands for 13 years resigned, and Britney hired a bulldog, Mathew Rosengart, who began aggressively lobbying for her freedom. A couple of weeks after Rosengart petitioned to strip Jamie of his control of Britney's finances, the pop star's estranged father caved.

He's still pretending he's the good guy, however. Jamie's attorney framed his resignation as a benevolent gesture, claiming there were “no actual grounds for suspending or removing” him. Britney's father said he was the "target of unjustified attacks" and claimed he did "not believe that a public battle with his daughter over his continuing service as her conservator would be in her best interests."

Rosengart called B.S. and said that even though Jamie's resignation was a win for Britney, he was "disappointed" by the "ongoing shameful and reprehensible attacks on Ms. Spears and others." He also told his client's dad to sit down and shut up, essentially: "In the interim, rather than making false accusations and taking cheap shots at his own daughter, Mr. Spears should remain silent and step aside immediately," Rosengart said.

Regardless of the legal minutiae, things appear to be on the up-and-up for Spears. She's been steadily reclaiming her independence ever since appearing to realize how solidly public opinion had rallied in her corner. It makes sense she was wary, however. Society treated her terribly back in the 2000s, and it must be jarring to suddenly be treated like a martyr, with so many crusaders eager to champion your liberation.

Jamie's intention to step aside is a win for Britney, but he doesn't seem eager to relinquish control right away. The filing stipulates he is "willing to step down when the time is right, but the transition needs to be orderly." He also claimed to have already been working on finding his daughter a new conservator with her previous court-appointed lawyer, Sam Ingham. The elder Spears still claims he acted in Britney's best interest back in 2008, asserting that when the pop star was "in crisis, desperately in need of help" Jamie "came to his daughter's rescue to protect her," the court document reads.